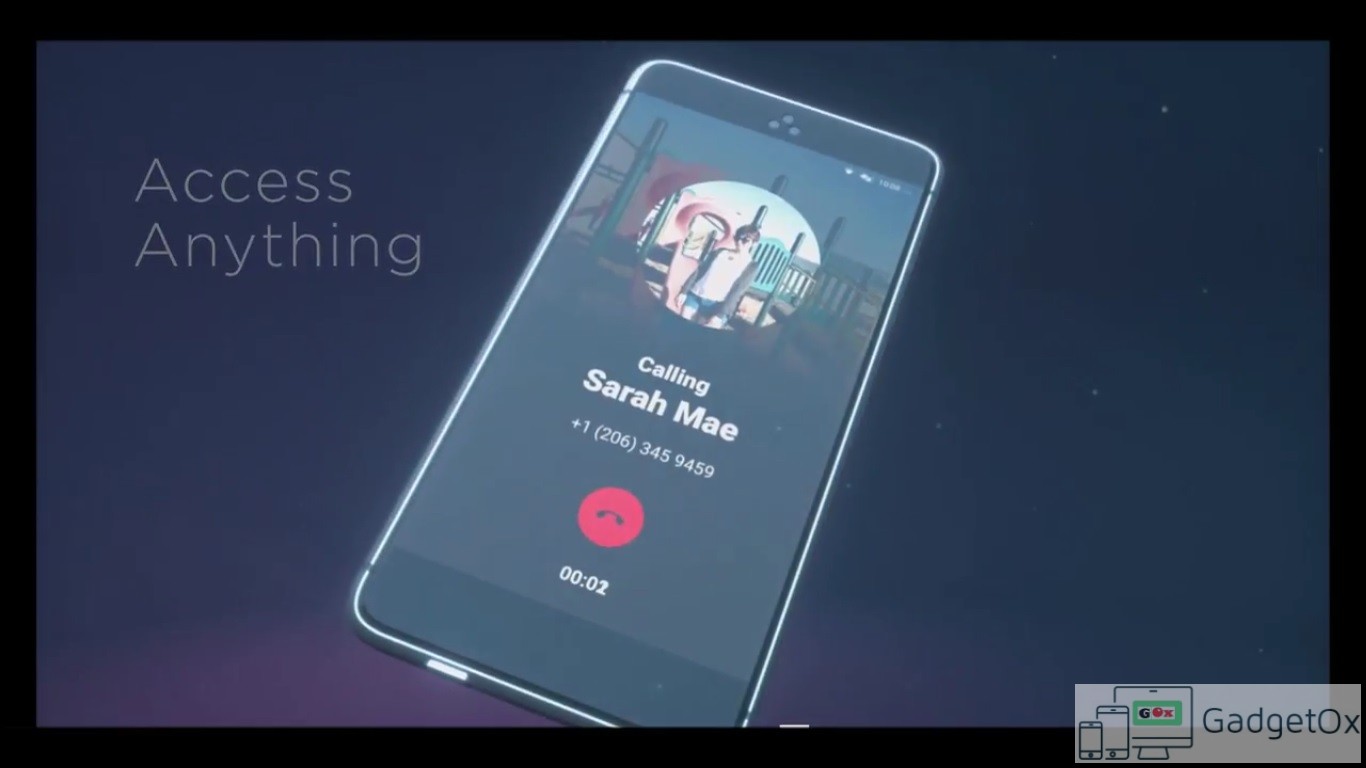 Yesterday we reported about the HTC Ocean device leak. The HTC Ocean was leaked in a video with some of the features of the OS.

The HTC Ocean will be first device with HTC Touch Sense UI. The device has HTC 10 like design but without power button. The device doesn’t have any hardware buttons but it just uses touch gestures to work.