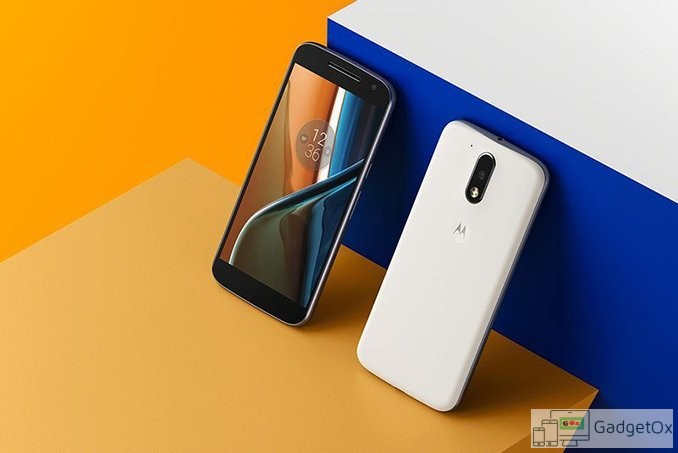 Lenovo Moto G4 & G4 are the hottest devices in the world at least for today. The devices are having a very good specs. But when a company launches a product, it is not always a perfect product. there are some compromises in it. So today we will find out what could have been better in the latest Moto G4 device.

A better camera is what we expect most to come with a next gen device. The Moto G4 Plus has got a good camera while the Moto G4 should have also got a better camera & at least a better sensor. It has got the same camera setup as last year. When a company launches a new phone nowadays, it always tries to make it better than the previous in terms of design, specs as well as camera performance.  So this is the most wanted feature from our side.

An improved design is what we were expecting from Motorola. The company is following the same design philosophy since years. Now this time the Moto G4 is actually having a metal frame but it looks really ugly because there isn’t a good looking device from any angle. yeah it looks ok from front side. The company could have opted for better materials as many companies are introducing metal or unibody metal design.

This is the also one of the most requested feature. USB Type-C is the future for faster data transfer 7 better charging support. Although the company has equipped the Moto G4 with Turbo charger bu twe don’t have a USB cable in it. So it would have been better if the company has added USB Type-C. We now have devices with USB Type-C in within the sub Rs.10000 price bracket.