Skip to content
You are here
Home > Latest Posts > A new Blackberry device with physical keyboard is in works, confirms CEO 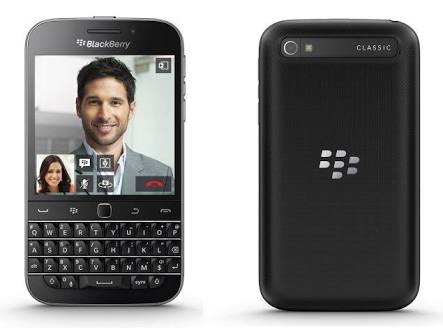 Back in September, Blackberry CEO Mr. John Chen promised to the world that the company will be launching a new smartphone with physical keyboard.

“We have one keyboard phone I promised people,” Chen said. “It’s coming.”