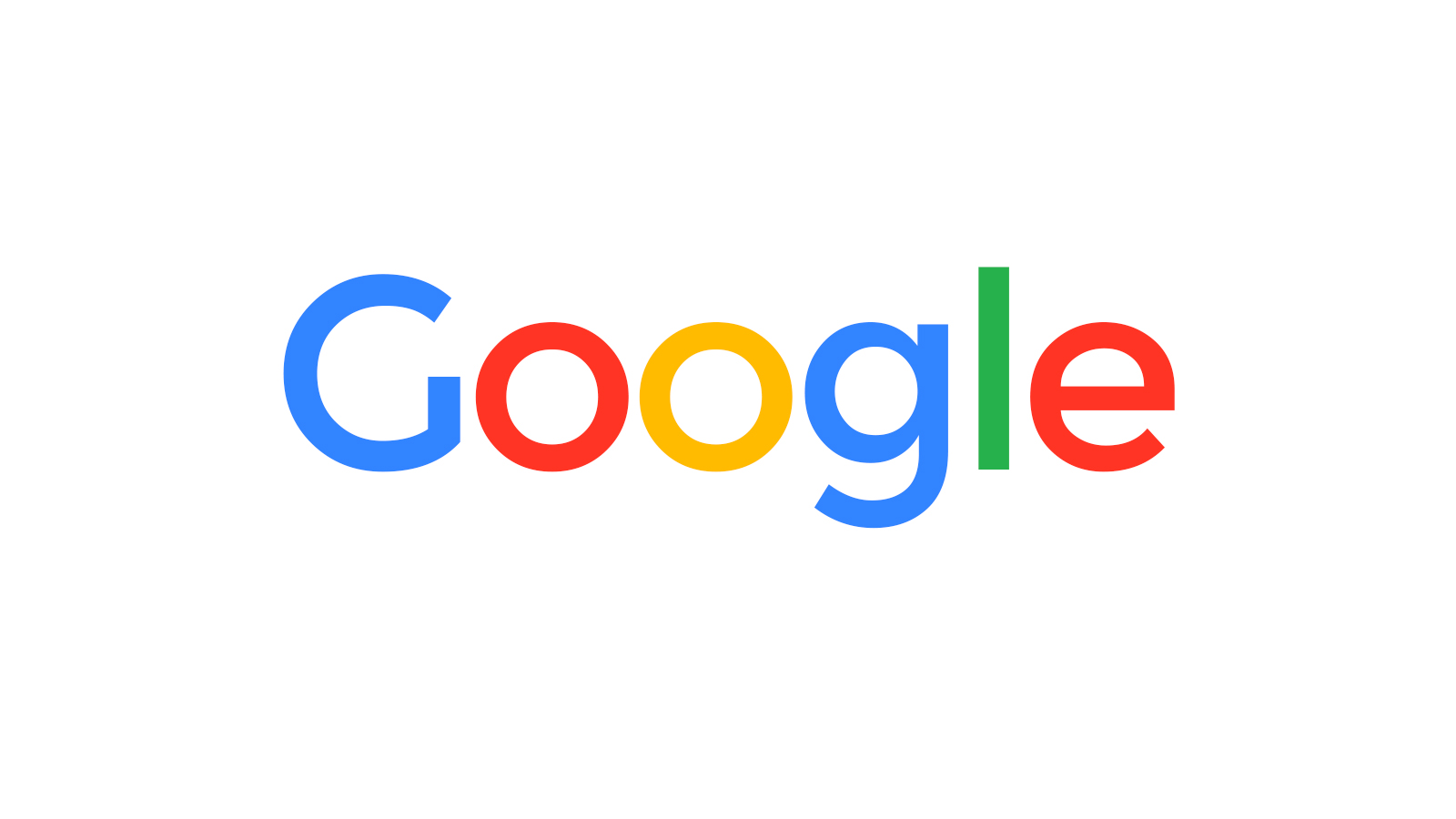 Google has announced that its Translate service now supports 13 new languages, brings the total number of supported languages to 103, that cover 99% of the online population.

So what goes into adding a new language? Beyond the basic criteria that it must be a written language, we also need a significant amount of translations in the new language to be available on the web. From there, we use a combination of machine learning, licensed content and Translate Community. As we scan the Web for billions of already translated texts, we use machine learning to identify statistical patterns at enormous scale, so our machines can “learn” the language. But, as already existing documents can’t cover the breadth of a language, we also rely on people like you in Translate Community to help improve current Google Translate languages and add new ones, like Frisian and Kyrgyz. So far, over 3 million people have contributed approximately 200 million translated words.