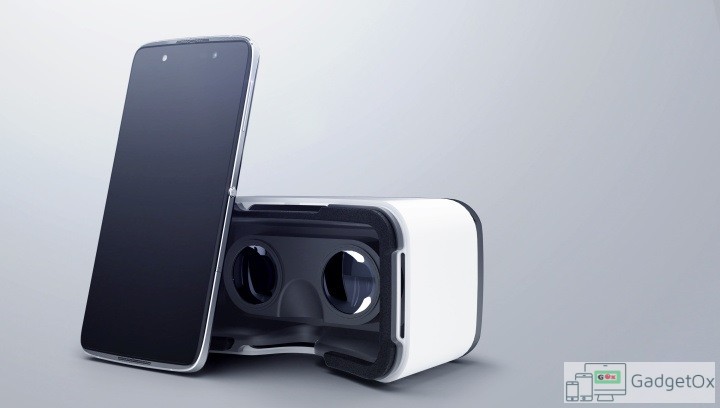 Alcatel is set announce the Idol 4 and Idol 4S in India this week.

The reports are coming in as the company is sending out media invites for an event to be held in Delhi, on December 8.

Since, the smartphones support Virtual Reality, so it very much possible for the company to launch the VR headset for some VR action too.

In case you are not aware, Alcatel Idol 4 was first unveiled at MWC 2016 held in Barcelona in February this year along with  the more capable Alcatel Idol 4S.

Let us see how the Alcatel absorbs the pressure from the competition like Samsung, in the Virtual Reality field.