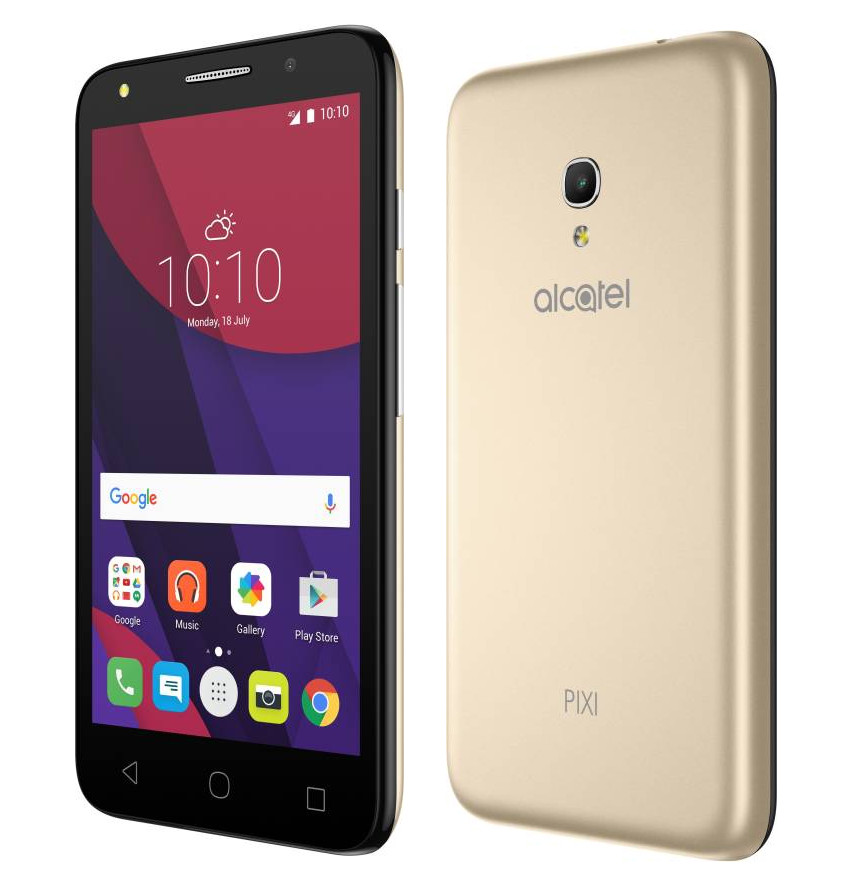 Alcatel has launched a new entry level smartphone in India. The latest Alcatel device launched in India is called the Alcatel Pixi 4.

The Alcatel PIXI 4 comes in Metal Silver, Metal Gold, Volcano Black and Sharp Blue colors. It is priced at Rs. 4999 in India.