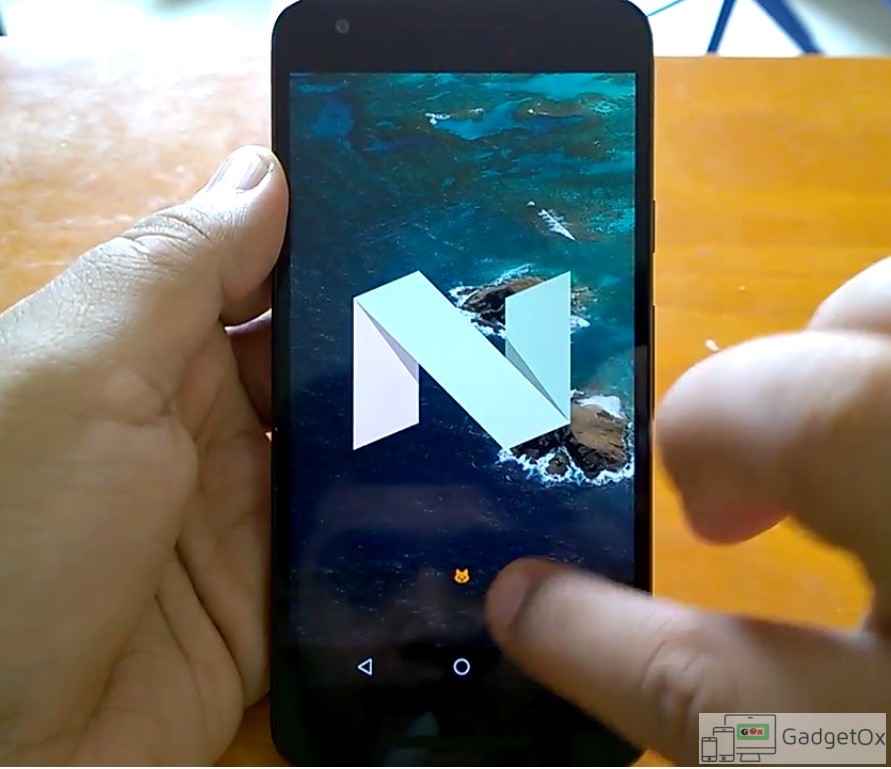 Google has now pushed the last Android Nougat Beta Build, Developer Preview 5, OTA to those enrolled to Android Beta program. The latest Android N build doesn’t bring any major new features / UI changes as per the official changelog, but we noticed few changes and reported it under “unreported changes”. You can read the full Android N Developer Preview 4 Changelog and gallery by clicking here.

The build also brings an interesting Easter Egg game “Android Neko” and we have covered how to activate it here. In our hands-on video we have demoed all the changes (official + unreported) that the latest build brings in the hands-on video below along with our impressions of the Preview 5.

The Android Nougat Developer Preview 5 (on a Nexus 5X) is fast and responsive. It provides an uniform experience across the UI navigation. We didn’t encounter crashes, freezes while playing with apps, multitasking, gaming, video watching and doing other daily stuff. Talking about gaming, we have demoed both Pokemon Go and Subway Surfers open at the same time and the phone still handles them with ease.

The battery life has improved over the last Preview Build and that reflects in the lower Battery drain rate. The OS now seems almost ready for the prime time and feels very close to be a “Daily Driver” kind of  build.