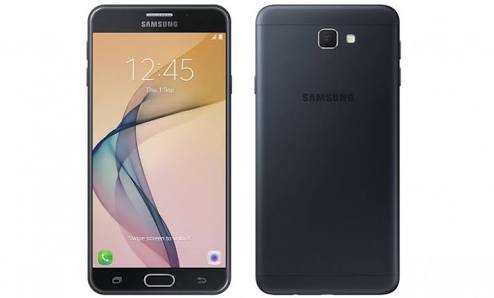 Samsung introduced the Galaxy J5 And Galaxy J7 Prime smartphones back in 2016 in India. The Samsung Galaxy K series has always been a successful series for the company.

We have already seen Samsung Galaxy J7 Prime and Galaxy On Nxt getting the Android Nougat updates in the country. Now it’s time for Samsung to push the same update for the Galaxy J5 Prime. The update is headed to Samsung Galaxy J5 Prime with model number SM-G570 in India. It comes aith a firmware weight of 1066.77MB.  The update brings similar changes as the Galaxy J7 Prime. It also gets new UX by Samsung after this update.

You can read about the changes in detailed changelog given below,