Skip to content
You are here
Home > Latest Posts > Android Nougat 7.1.1 comes to Nokia 6 in China 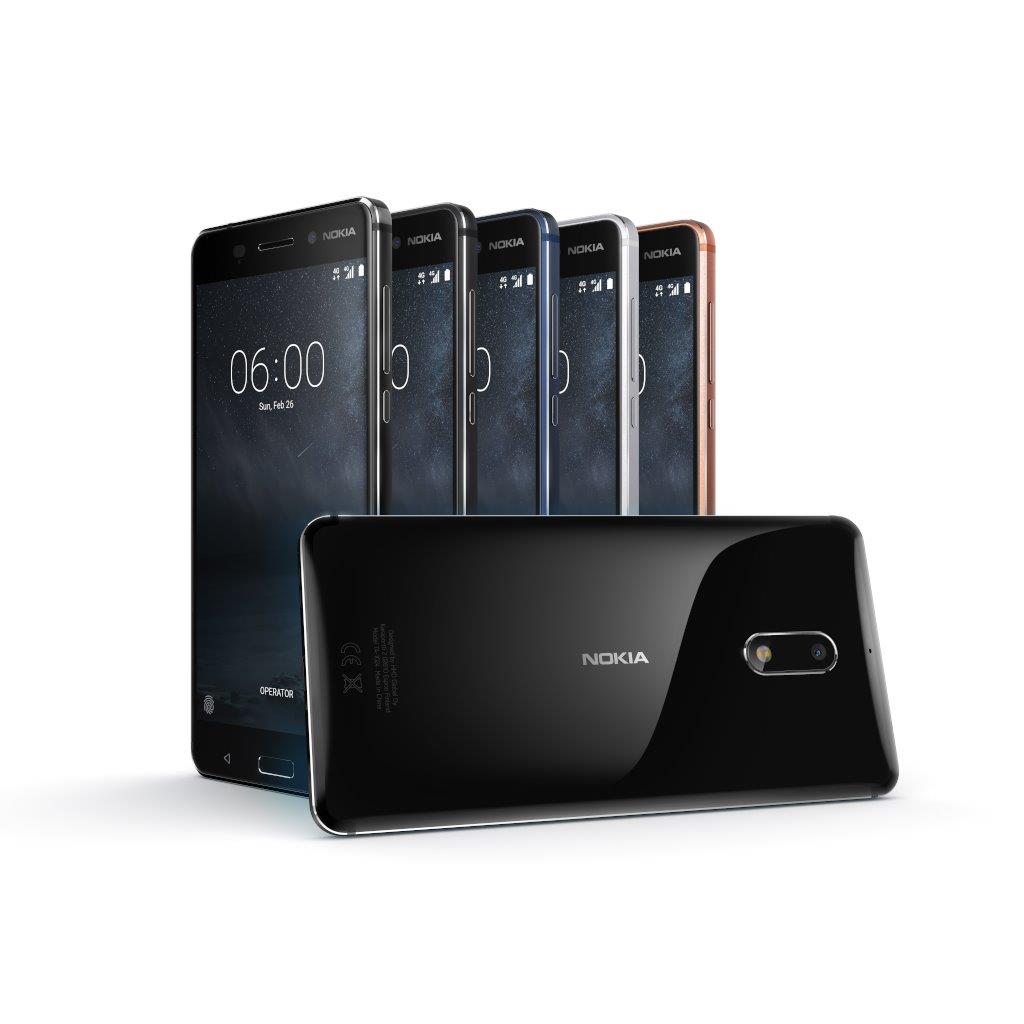 Nokia launched it’s first ever smartphone with Android as the Nokia 6. It was introduced back in January this year. The Nokia 6 was available exclusively in China only.

But at the MWC 2017 event by HMD Global, the Nokia 6 was introduced globally with a new color variant and storage variants as well. The Chinese​variant of Nokia 6 was launched with Android Nougat 7.0 out of the box.

Official Changelog is given below,

So this is good news that just 2 months after the launch​, the company has provided a new update to Nokia 6 which is a budget smartphone from the company.