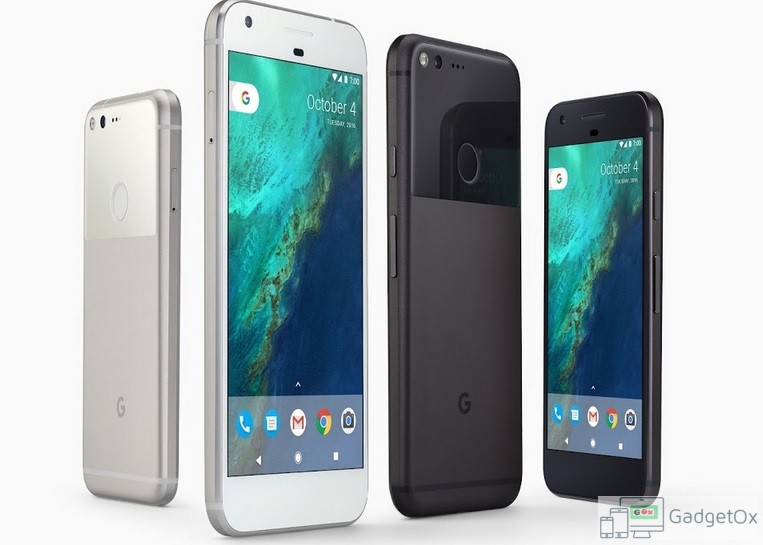 One of the notable new features for Nexus 5X/6P device may be the Fingerprint gesture support.

Likewise, Google Pixel phones are also set to receive Android 7.1.2 update over the few weeks. However, for Pixel and Pixel XL, the update is certainly very important as the company has addressed some huge issues and released fixes that have been a headache for users for a significant period of time or even months.

Issues like early shutdown, a pink banding on the camera, and audio popping have been coming in at a high volume from some users and with the latest update Google confirms to have fixed them.

In addition, these are the few changes and updates worth mentioning:

If you carry any of the above device, make sure to avoid data charges by connecting your phone to a Wi-Fi connection to download the update.

This update will be available via OTA and you can check whether it is available for your device by heading to settings >> about >>  system updates. Here is a screenshot of Nexus 5X running Android 7.1.2 update (<1.3 GB, depending upon the device in question).

Since Google Pixel devices install downloaded Android updates in the background, make sure to restart your device once the update gets installed.
Source 1 Source 2