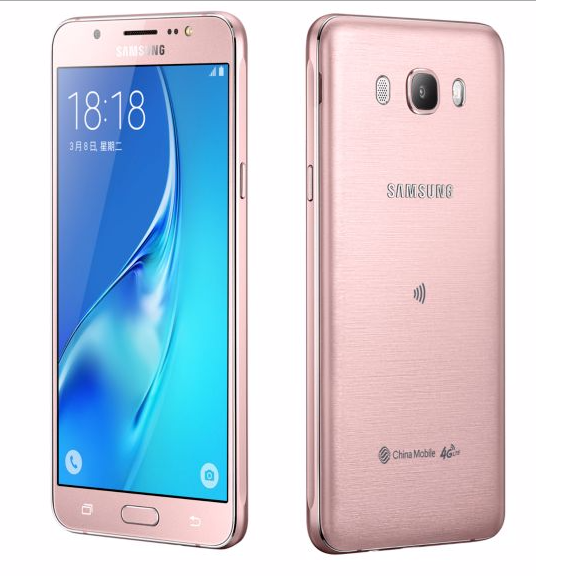 The Samsung Galaxy J7 (2016) is getting Android Nougat with Android version 7.0 . The software firmware version for this update is J710FXXU3BQHC for the Samsung Galaxy J7 (2016) . It comes with some very big changes to the device. The major changes coming are Android Nougat 7.0, new software UX and new security patches as well. You can read the detailed changelog for more information.

The update is big and comes with a size of 1030.76MB. so we request our readers to be on a strong WiFi network to download this update.