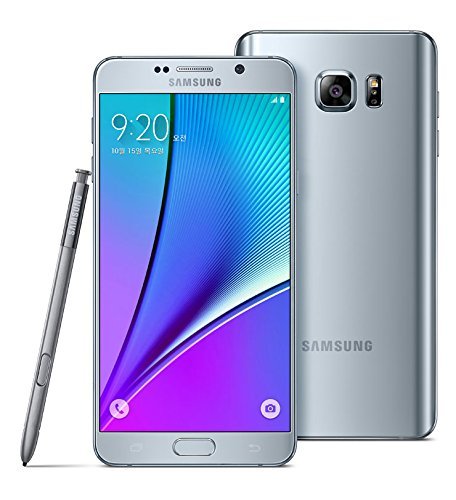 Coming to the update details, it brings software firmware version N920PVPU3DQC5 to the Galaxy Note 5. The update has a size of approximately 1450 MB in total. It is suggested to be downloaded on a strong WiFi network to avoid data charges.