Skip to content
You are here
Home > Latest Posts > Android Nougat 7.1.1 is now rolling out to Sony Xperia X and Xperia X Compact 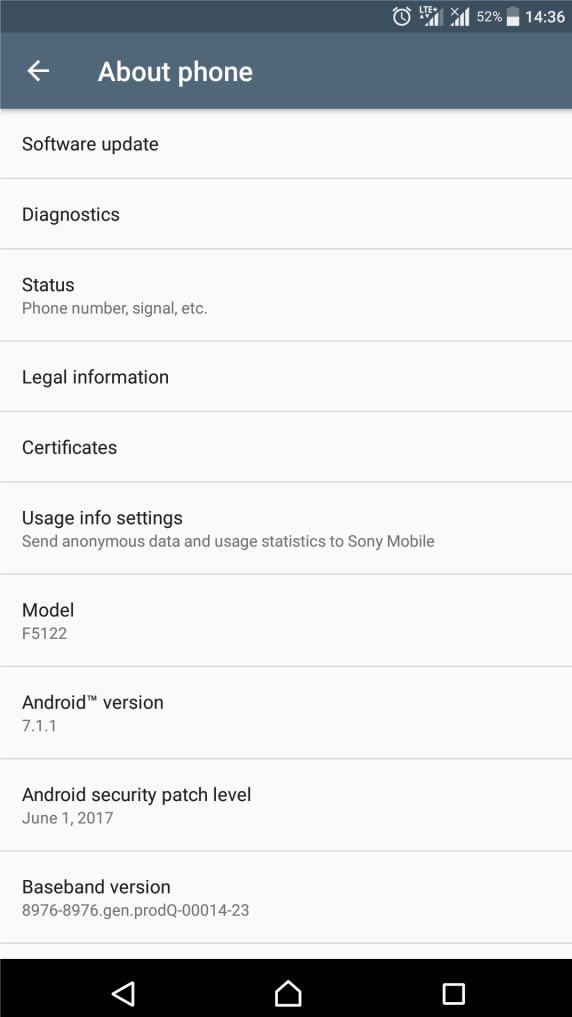 Sony may not have a very good reputation in the smartphone industry but it has a respectable place when it comes to releasing Android updates as well as security patches.  The company keeps pushing latest Android version to many of it’s devices.