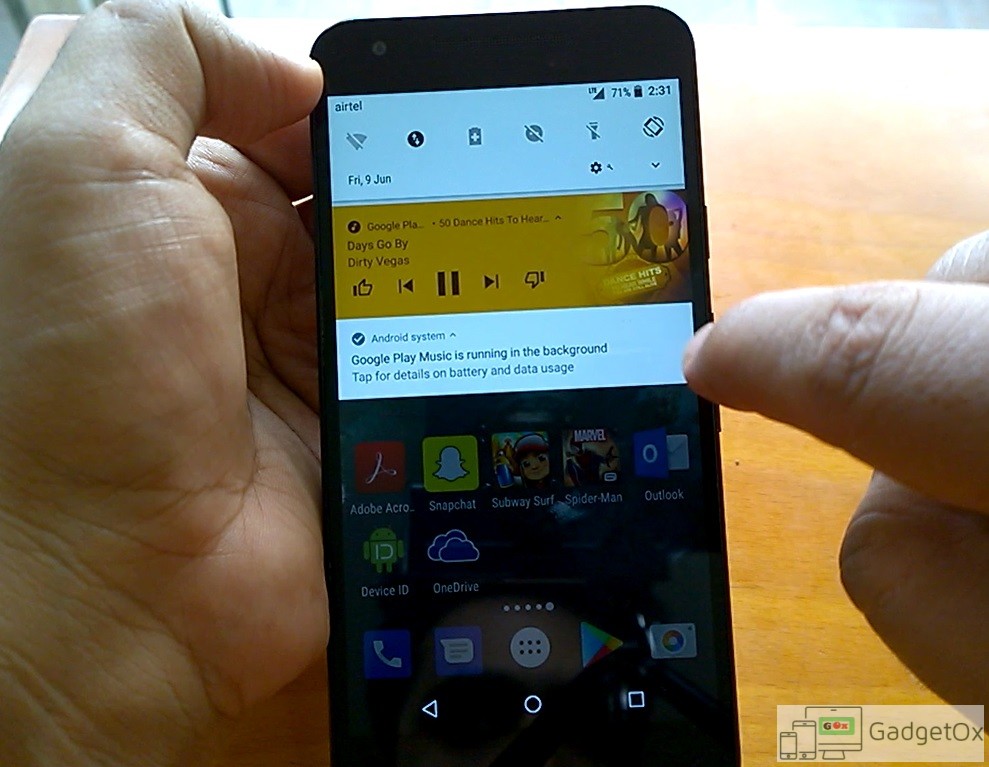 Google made Android O (8.0) dev preview 3 available to all eligible devices first via Factory inages and then pushed the update OTA to devices enrolled into Android Beta. But it has been unable to provide a list of changes brought by the update. We, however, have listed these changes and new features below and have also demoed them in our hands-on video. The device used in this video is LG Nexus 5X.