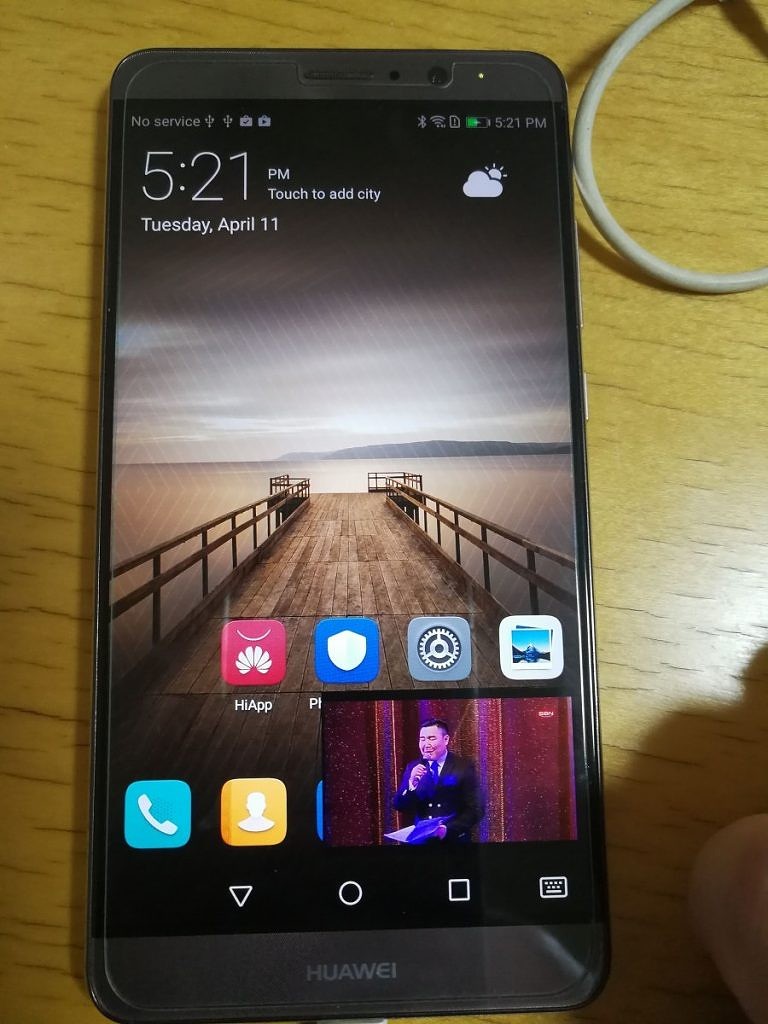 Back on 22nd March, we saw the very first Developer Preview build of Android O for eligible Nexus and Pixel devices from Google. We have already tested the Android O on our Nexus 5X and found it to be smooth.

Now it seems Android O is reaching to third party OEMs. The very first OEM to join the league of Android O firmware and preparation is Huawei.

Huawei has now started testing the Android O builds on it’s flagship Mate 9 smartphone. The company has started working on EMUI based build as company is aware of the fact that it could take some time than stock Android. The EMUI build coming with Android O for Huawei Mate 9 is based on EMUI 5.1. It also ​comes with pre-rooted already.

The software build number coming with this update is MHA-AL00C00B007-log where MHA stands for Mate 9. The ‘AL00’ indicates the Chinese variant of Huawei Mate 9.

The featured picture is an evidence of the much acclaimed ‘Picture in picture’ mode of Android O. In that image you can see that the user has taken photograph with YouTube app playing video on home screen.