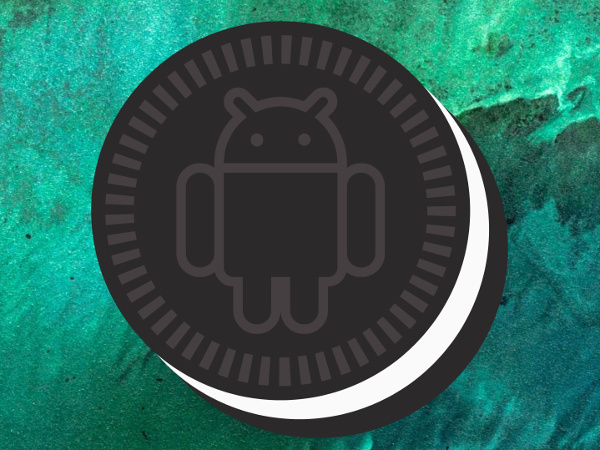 Ok Android users, we now have some news for your to bring joy at your face. The news ia specially for those having a Pixel or Nexus phone.

The Android Oreo 8.1 brings some under the hood changes to the system. It brings changes like neural networks API, improved notifications, improved RAM usage on low end devices, framework updates for Autofull, fingerprint updates and some more API changes as well. Detailed changelog is listed below,