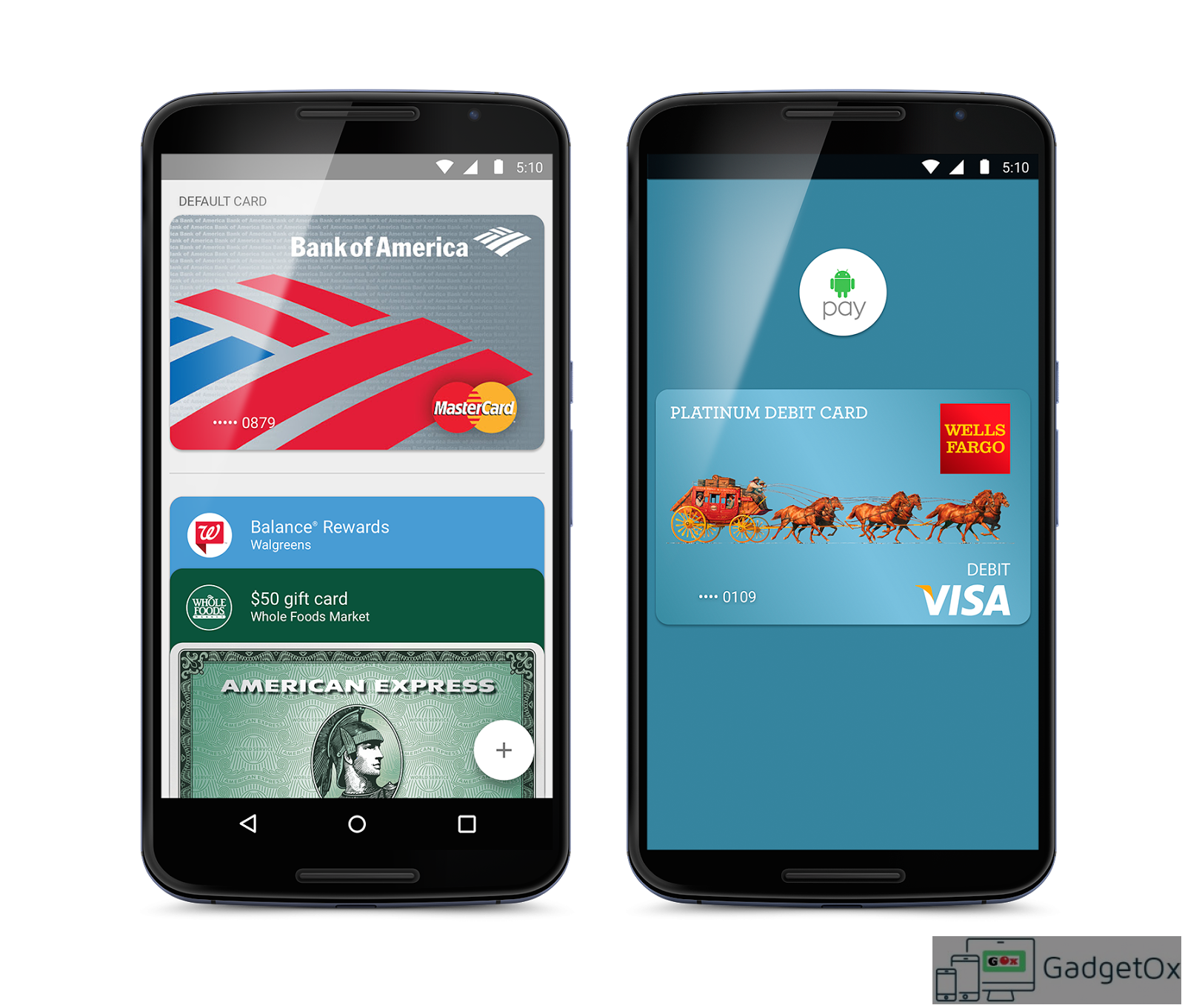 Those who don’t know, with Android Pay, your actual card number is never shared. Instead, a virtual account number is used so that your card details will be kept safe.

As per the company, the Android Pay service will work on Android version 4.4 and above. The company confirmed a bunch of banks that will support Android pay service in upcoming days after service gets fully roll out.

We can expect that there will be a bunch of popular services that will support Android pay including McDonald’s, Petro-Canada, Tim Hortons and many another service in upcoming months.

To know more which banks right now supports Android Pay, you can refer the following link.

And it will also work in following stores and apps