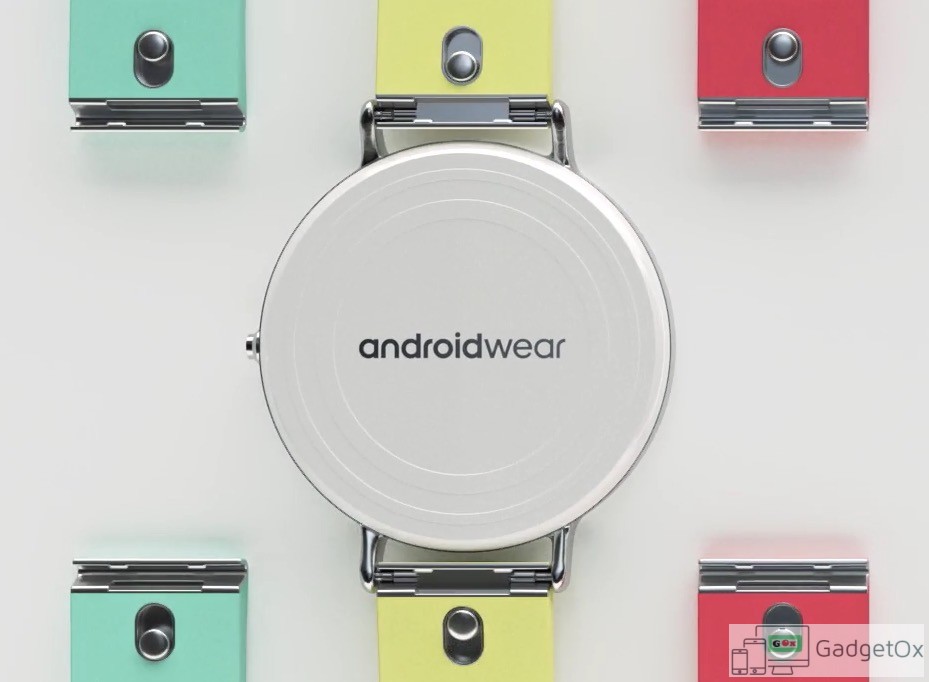 The Android Wear OS Developer preview 4 brings some new features as well as performance improvements. It brings features like seamless authentication, cross app promotion and in-app billing etc. Some of the major changes are given below,

To make authentication a seamless experience for both Android phone and iPhone users, we have created new APIs for 0auth and added support for one click Google sign in.

In addition to paid apps, we have added in-app billing support, to give you another way to monetize your Android Wear app or watch face. Users can authorize purchases quickly and easily on the watch through a 4-digit Google Account PIN.

What if your watch app doesn’t work standalone? Or what if it offers a better user experience when both the watch and phone apps are installed? We’ve been listening carefully to your feedback, and we’ve added two new APIs (PlayStoreAvailability and RemoteIntent) to help you navigate users to the Play Store on a paired device so they can more easily install your app.