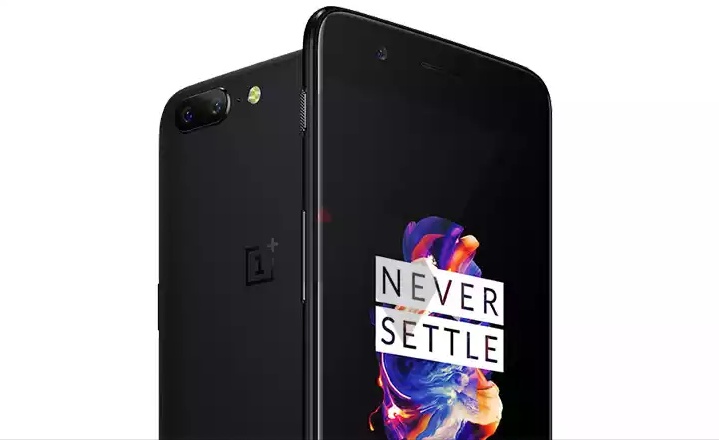 Earlier today we reported about the leaked render of OnePlus 5 that brought us closer to the device with midnight Black colored render.

The OnePlus 5 smartphone is scheduled to be officially unveiled on 20th June at a keynote event by OnePlus. The smartphone was already leaked many times previously. It was reported that the upcoming OnePlus 5 smartphone will come with a full HD (1920x1080p) display. Recently the company announced a poll about the retail box design of OnePlus 5 in India as well as for Chinese fans. Recently we reported about the official teaser of OnePlus 5 with camera sample. The company had already confirmed that the OnePlus 5 will come with Qualcomm’s Snapdragon 835 chipset. Recently we reported that OnePlus’ CEO has confirmed presence of the fingerprint scanner on the front in the upcoming OnePlus 5.