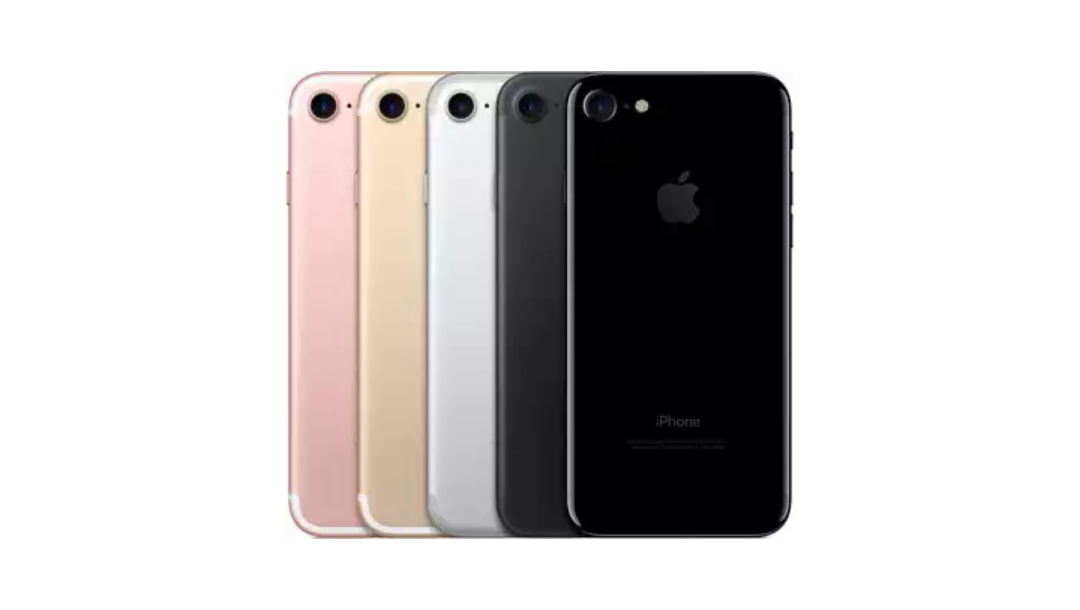 After many leaks and rumors, the next generation of Apple iPhone is official& it is called the iPhone 7.

The Apple iPhone 7 comes with a 4.7-inch HD LED backlit display. The latest iPhone 7 has new force touch home button with haptic engine. The force touch button can do some activities like Quick action, Messages, Notification and Ringtone etc. It has a water and dust resistant design with IP67 rating which was much awaited feature. It comes with Retina HD display which is 25% brighter with cinema standards. The iPhone 7 series doesn’t come with standard 3.5mm headphones jack, instead we get lightning to 3.5mm connector in the box. The company has introduced a new set of Airpods which can last Upto 5 hours for wireless. There is a new battery case which last upto 24 hours as listening time. The new iPhone gets a new quad-core A10 Fusion processor whish has 2 high-end cores and two lighter ones. The Apple A10 is the most powerful chooser ever on a smartphone,claims Apple.

The GPU used in iPhone 7/7 plus is 6-cores GPU which is 240% faster than its predecessor.

The new iPhone 7 & iPhone 7 Plus get 12MP sensor, Dual tone 4 LED flash. it has f/1.8 aperture. The camera in iPhone 7 gets OIS with 3X exposure. The camera has 6P element lens. It has 25 milliseconds capture time. It also supports RAW images.On the front, we get 7MP FaceTime HD sensor.

Some features of the camera are listed below,

The Apple iPhone 7 will be available in Black,Jet Black, Silver, Gold and Rose Gold color variants. The Jet Black model is available only in 128GB and 256GB variants.

The price for the base variant of iPhone 7 starts at $649. It will be available for pre-order starting 9th September and wine on sale starting 16th September.