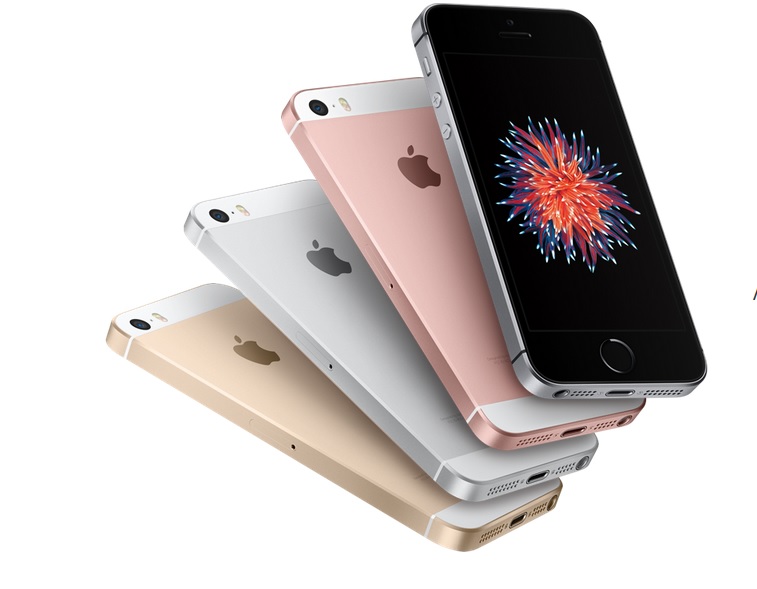 It was reported many times that Apple wants to manufacture iPhones in India.

Apple has decided to manufacture iPhones in India because the company has started getting lesser growth in countries like China. So now the company wants yo focus on world’s fastest growing smartphone market, India.