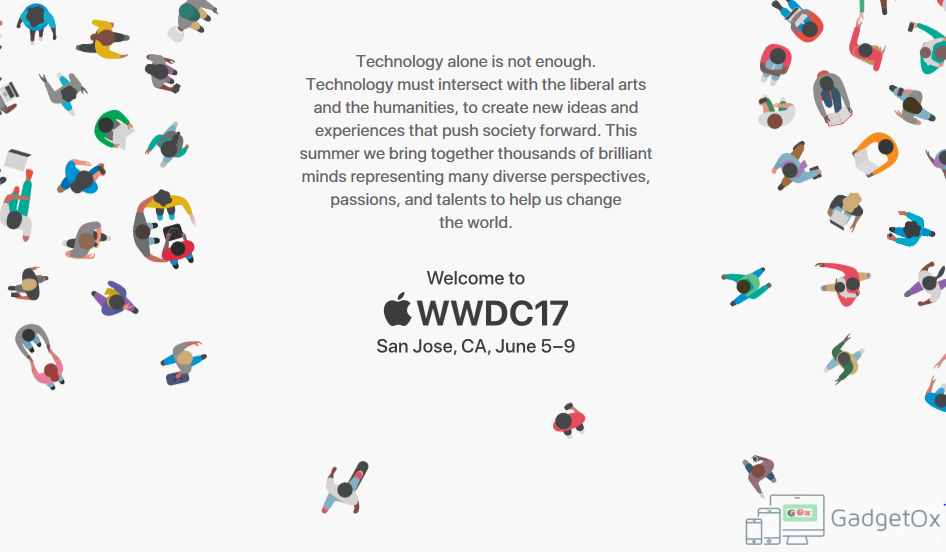 We are about three weeks away from the Apple’s Worldwide Developer Conference 2017, scheduled on June 5th, 2017 at San Jose, California. At WWDC 2017, Apple is expected to talk about the new software enhancements and innovations for its range of products, like what has resulted at the earlier developer conferences in the past.

But, this year Apple may launch two new hardware products, claims reliable Apple analyst KGIs Ming-Chi Kuo. According to Kuo, there is more than 50% chance of Apple announcing Siri Speaker, a direct competitor to Amazon Alexa or the Google Home smart-home devices. The Siri Speaker boasts premium audio quality but may be priced higher than Amazon Echo, which is nothing surprising for ‘Apple’ brand moniker. It may also feature a touch panel, report suggest.

In addition, chances of an all-new bezel-less 10.5-inch iPad Pro running on the latest iOS 11 software update, are more than 70%, which is pretty exciting.