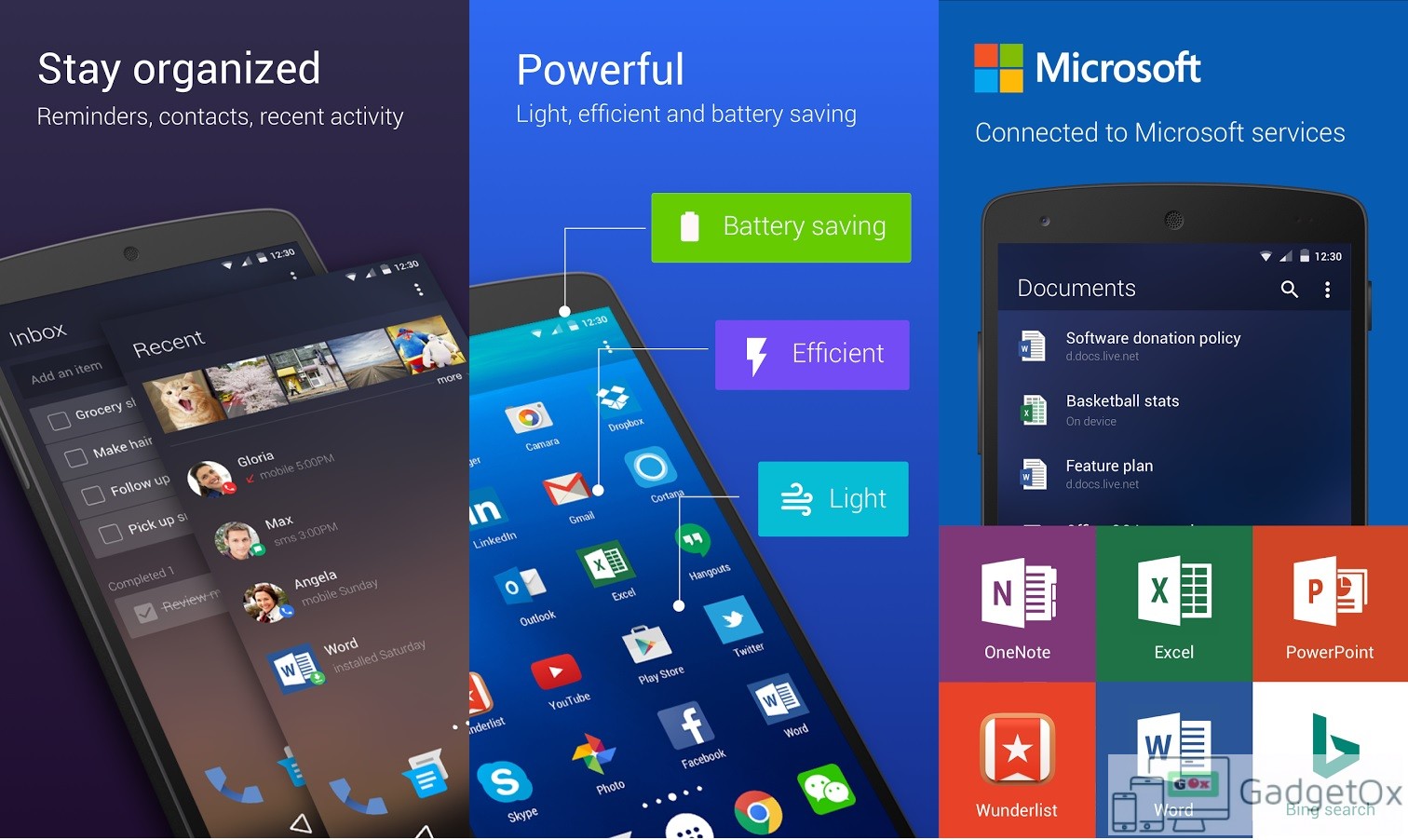 Microsoft has released a new update for its Arrow Launcher app for Android in the Play store.

The latest update brings the app to version 2.8 and includes a few new features and the usual bug fixes as well.

• Apps: The ultimate in customization. Arrange apps to your heart’s content, or have your apps ranked based on daily usage.
• Recent activity: Quickly get back to all of your recent activity: phone calls, text messages, photos, file downloads, and app installs. Every important action is just a tap away.
• People: No more hunting around your phone contact list. Easily find and contact the people who matter the most.
• Reminders: Never forget anything again. With Wunderlist integration, access your reminders everywhere on your PC, on the Web, and on your phone.
• Documents: Access your most important Office documents on the cloud, and easily share them with friends.