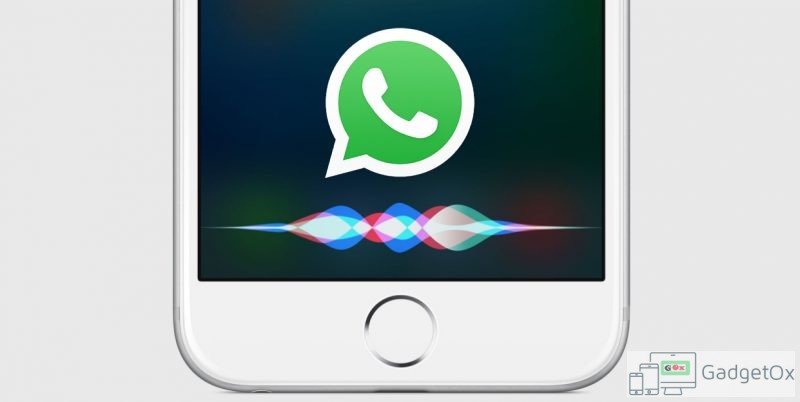 WhatsApp for iOS has been updated in the App Store. The latest app version 2.17.20 adds a cool new feature which will let users to read out and reply to messages without opening the app, seriously? Simply, ask Siri to read out the latest WhatsApp message and the assistant will read them out loud for you.

The update is said to come along with some visual improvements to the Calls tab, Contact Info and Group Info screens. Also, you can now select multiple statuses at once and forward or delete them from within the My Updates screen.

And of course, the update also adds support for Persian language.

These are other hidden features, not visible to normal users, WhatsApp is planning to enable in the coming updates, discovered by none other than @WABetaInfo itself. Here’s what to expect.

We expect the features to come alive, soon!