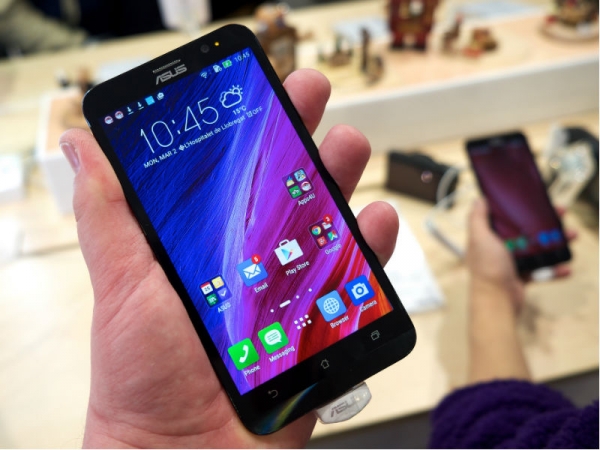 Android’s latest operating system is named as Android Marshmallow , it is rolling out to many devices every week. So many devices already received the update. We have already covered that and we posted complete list of release dates of Marshmallow update and availability for specific device models.

Now in a blog post we have found the complete list of Android Marshmallow (6.0) update for Asus devices. Also it says that Asus will roll out the update in Q2 of 2016

” Google Messenger, Calendar, and Gmail apps will automatically be included with the Android M update. These apps will replace three ZenUI apps—ASUS Messenger, ASUS Mail and ASUS Calendar—as the default apps in the Android M version of ZenUI if you restore to factory settings after the update. “