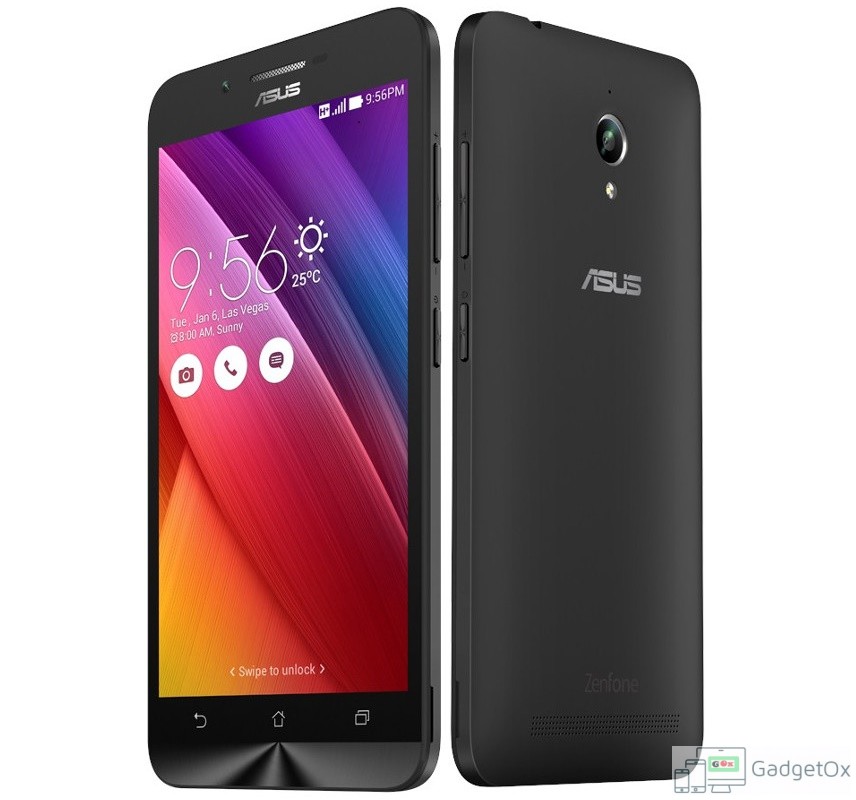 Asus just sent out media launch invite for Zenvolution on their forum.

Now the company CEO Mr. Jerry Shen was in an interview where he confirmed about many things about company plans regarding future. The company started using Qualcomm processors since September 2015. He said that over 90% of Asus smartphone will use Qualcomm processors in upcoming months. While rest of the processors will be from the house of MediaTek. He also stated that using chipset from Qualcomm won’t affect the gross margin of the company. The company has strong sales volume in Southeast Asia, Brazil, Russia and Europe.

He insisted that company will focus on bringing new products under US$260-307 price bracket. He said,”The ZenFone 3 series products will be available in six countries in August, pushing up the ASP of Asustek’s smartphones.Adding that sales of ZenFone 3 Max will account for nearly two-thirds of total ZenFone 3 shipments, and ZenFone 3 Deluxe and ZenFone 3 for the remaining.”