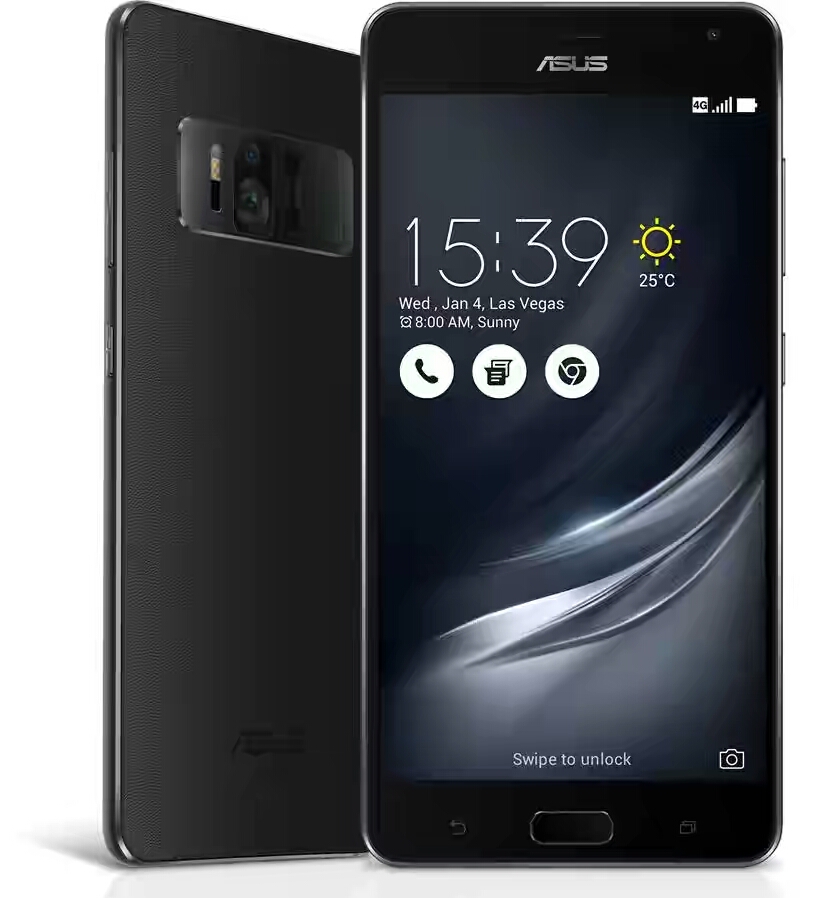 Asus has earlier today released the Android Nougat update for Asus Zenpad 3s 10 . The company has released an update to one more of it’s device.

It takes about a week for the system to complete the autopush, if you did not receive the updation, please go to 【Setting】->【About】->【System Update】to update manaully)