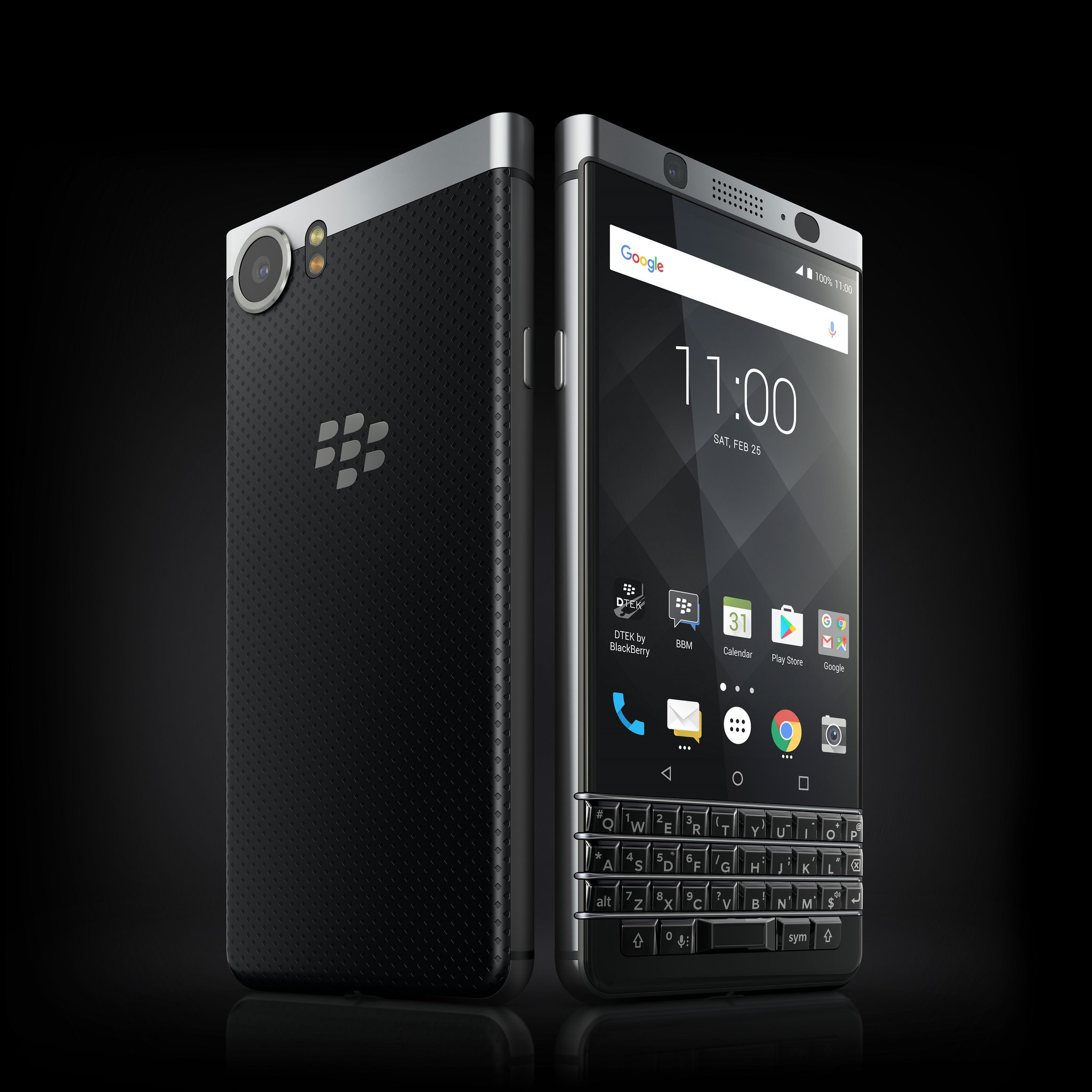 The BlackBerry KEYone is a unique device as it brings design inspired from the Blackberry Passport which also had physical QWERTY keypad and touchscreen both. The BlackBerry KEYone comes with 4.5-inch full HD (1620x1080p) display with an aspect ratio of 3:2 . It has got 3GB of RAM which is good enough. Other specifications include 32GB of internal storage with micro SD card support. It has got 2.0GHz Octa-Core Qualcomm Snapdragon 625 chipset. In terms og photography, it has got a 12MP camera with Sony IMX378 sensor which is also the same used in Google Pixel. On the front, it has an 8MP snapper.

The Blackberry KEYone comes in Limited Edition Black colour. It is priced in India at Rs.39990.  It will be available for purchase exclusively from Amazon India starting 8th August.