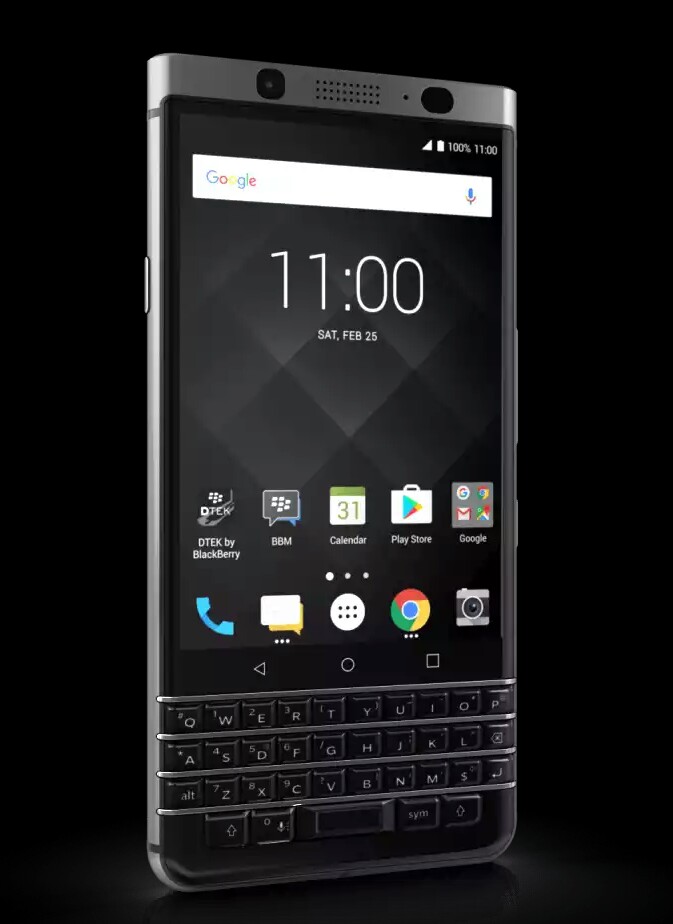 Remember BlackBerry KEYone? No? Well, BlackBerry announced it at MWC 2017 and till date, there was no news of when the smartphone will come to the market. But this changes today, as Carphone Warehouse will be selling the device from May 5th in UK.

Carphone Warehouse took to Twitter to announce the availability.

Available to buy from Carphone Warehouse from 5 May. The incredible BlackBerry #KEYone pic.twitter.com/pau435Z1bT

In addition, the smartphone has already out of stock over at Selfridges departmental store which also reveals the pricing of the handset as $499 (Rs 32000).

It’s selling fast, get your hands on the exclusive @BlackBerry #KEYone while you can https://t.co/BVz8sjm7T5 pic.twitter.com/0Z9lGv3IgS

The Blackberry KEYone smartphone reimagines the modern phone with its sleek, modern and ultra-functional design factor. Featuring a 4.5 inch 1080p display (433 PPI) with aspect ratio of 3:2, it runs Android Nougat out of the box. Under the hood is the power efficient Qualcomm® Snapdragon™ 625 Octa-Core (2.0 GHz) processor paired with 3GB RAM and 32GB of internal storage. It also supports a 2TB micro SD card, to ensure you have plenty of space to store images, documents and more.

For full detailed specifications of the device, visit this page