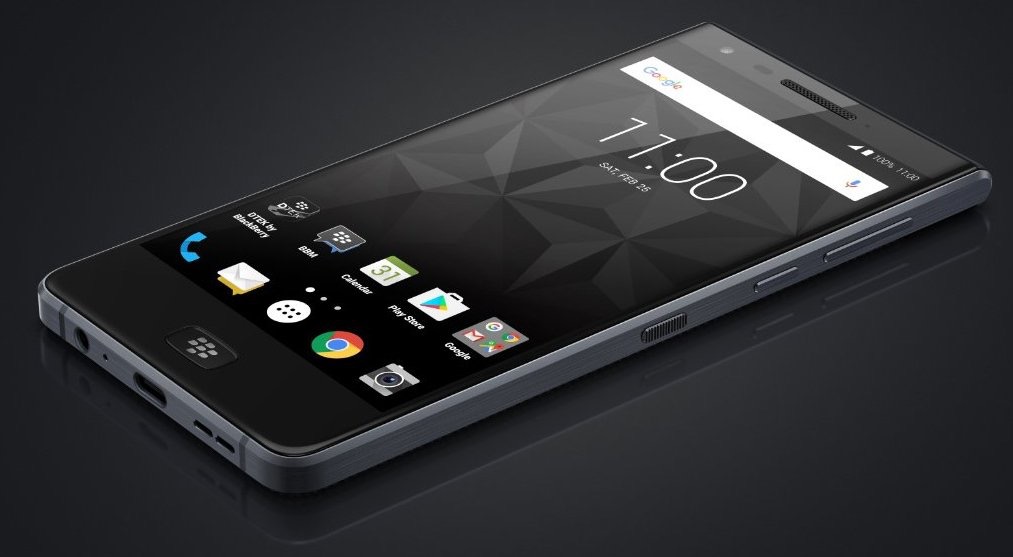 It was previously reported that Blackberry is working on a touchscreen smartphone with water resistant capabilities. The last smartphone we saw from Blackberry was Blackberry KEYone with it’s keyboard and touch form factor.

Now the famous leakster Evan Blass has come up with a new device from BlackBerry. He has shared a render of the device on his official Twitter handle. The tweet says, “ Goodbye Krypton. Hello, BlackBerry Motion”

The render shows us the BlackBerry Motion from the front,right and bottom side. The device also has a fingerprint sensor with huge bezels at the bottom. The fingerprint scanner is located at the bottom-front with BlackBerry logo embedded in it. At the bottom, it has 3.5mm headphones jack with primary microphone for calls.

The device has hot slot for USB Type-C at the bottom.  The speaker grills are also located at the bottom. At the right side, we have the volume and power button and placed. Just aside the power button, it seems to have a camera button.