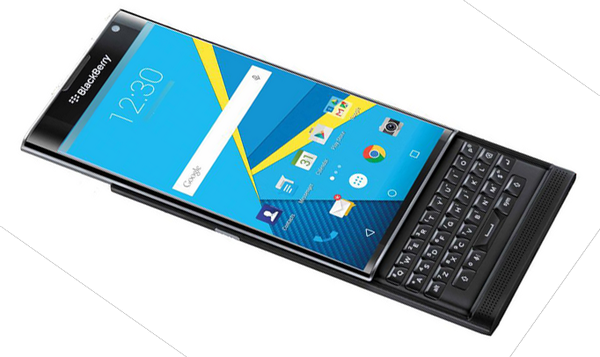 Blackberry launched their first ever handset powered by pure Android. The name of the handset is Blackberry Priv where ‘Priv’ stands for ‘Privacy’ . As the name suggests,it was designed & manufactured by Blackberry itself but the software was Android instead of BB 10 OS. There was some security related modifications in the software & Blackberry launched which is nothing just a modified version of Google Now launcher for Android Lollipop.

Now the phone is on sale for CAD 150 discounted price. The usual price of the device is CAD 400 but now it’s been sold for CAD 250. This is the price for Canada’s local carrier SaskTel. The offer is valid on the official website of the carrier as well as offline stores of the company also. But if  you are willing to buy it online,then it is out of stock there.

To be clear about the official price cut,there isn’t any news from Blackberry regarding that. Other carriers like Rogers are selling it for CAD 400.