Skip to content
You are here
Home > Latest Posts > News > By December 2017, more than 90% of OnePlus phones in India will be made in #India : Pete Lau 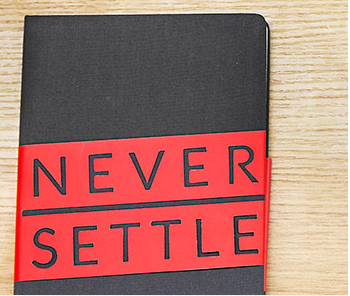 OnePlus , a Chinese manufacturer that also trying to get more & more attention of customers. They already launched OnePlus One device which was already called as ‘Flagship Killer’ . Then again in 2015, the company launched OnePlus 2 device, which again was a very good device with all the important specs & competitive also. Now Pete Lau, the co-founder of OnePlus was in an interview with LiveMint . He discussed lots of things with the news agency.

He said that they are very serious about India. When asked “How important is India in your global scheme of things? How big a market are you anticipating here? Is there a different strategy for India?”

He said that India is a market where still many people use feature phones. SO there s lots of space fro growth in India. He also emphasized on the e-commerce . It will be growing more & more in India & the company is going to be e-commerce platform & will become more premium brand in future. Indian market is totally different from Europe & US. Here service sector is different that other countries. “For example, Indian buyers use Paytm while the US buyers use PayPal. ”

What is your target audience in India?

What are your plans for manufacturing in India?

That’s a really very important question for any company to sell a product in India. Right now our Prime Minister Mr. Narendra Modi is focusing on ‘make In India’ . This is to bring manufacturing in India.  He said ” ‘Make in India’ is definitely the direction we will take. Right now, we have partnership with Foxconn (Technology Group) and in the future, we will also look at partnerships with other manufacturers. The long-term road is definitely going to be ‘Make in India’. By December 2017, over 90% of the phones that we sell in India will be manufactured in India. But the hedge is on the quality of Indian manufacturing. If it does not reach our quality standards, then our products will not be of the desired quality.”