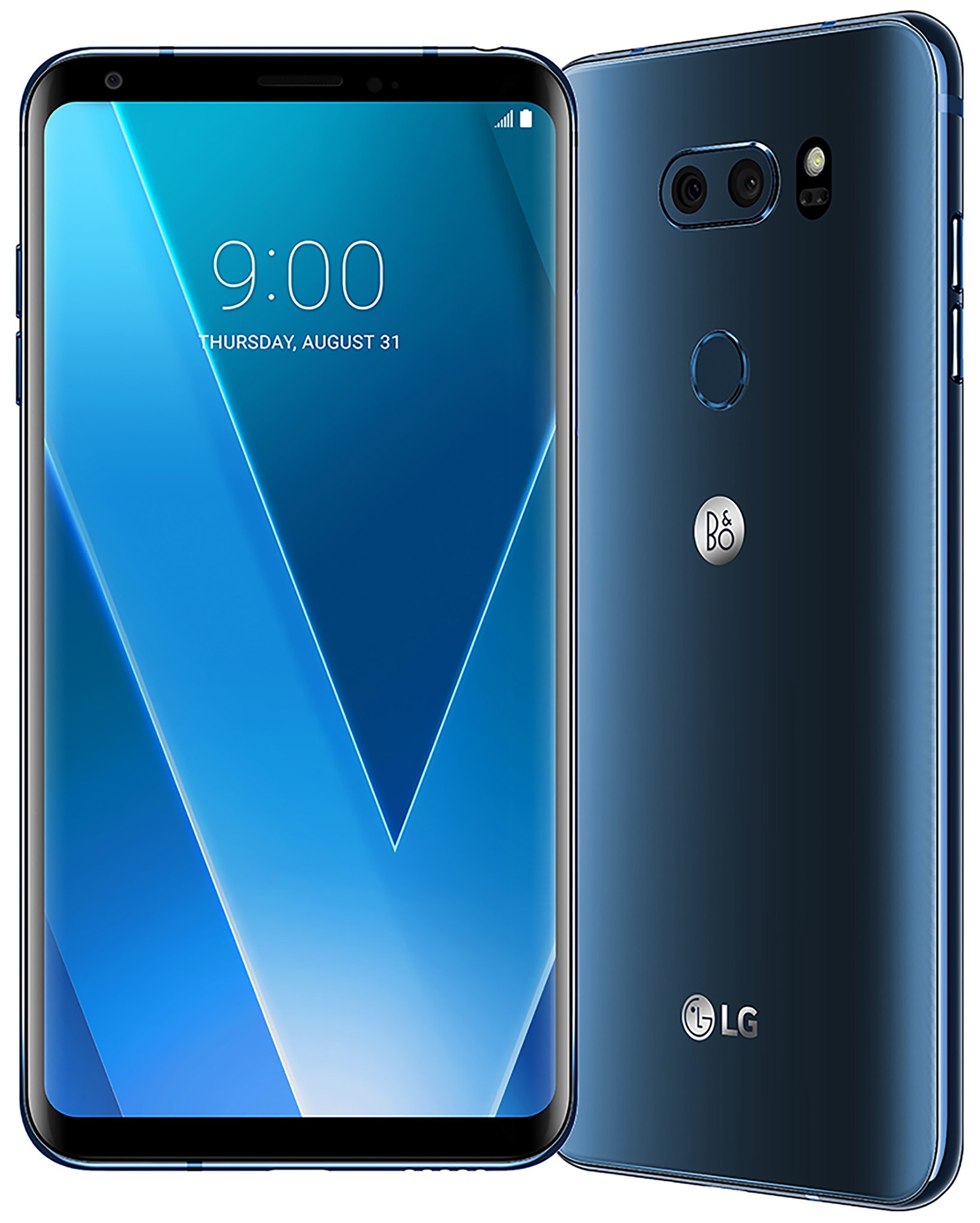 LG V30 is the upcoming flagship product from Korean OEM LG . We have already seems some big set of leaks and rumours about the upcoming LG V30 smartphone from LG.

The LG V30 is all set to become official later today but that doesn’t stop leaks from appearing out of no where. Earlier today we reported about the 4 different colour variants of the LG V30. LG has recently detailed us some features of it’s camera. The LG V30 smartphone was spotted online in a neat sketch The LG V30 was recently leaked online with a protective case on Tha back of it. The official date of unveiling for the LG V30 is already set to be on 31st August in Berlin. The smartphone was leaked with front panel showing everything possible. It was also reported to come with 6GB RAM and Snapdragon 835 chipset. The smartphone was also leaked online showing it’s back panel.

Now we have something which focuses on the device. This time we have got the HD renders of Blue color of LG V30 and it looks just amazing. You can see the image embedded above, the LG V30 is made out of metal and glass which has Corning Gorilla Glass 5. The device has got a logo of B&Of also .  Time mentioned in lockscreen is 9:00 which is today morning in Berlin. And the date mentioned is Thursday, August 31.