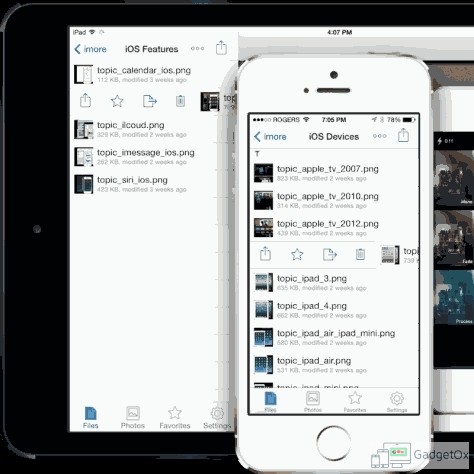 The latest update adds ability by which you can create Word, Excel and PowerPoint files directly from the app. And can save them in cloud. And in case , if you want to edit files, you will get redirected to respective office app to edit it, if you don’t have that app the phone will take you to app store to install the app.

“The new plus button in the Dropbox iOS app adds a convenient way to create and save Office documents on the go, helping people work better together, wherever they are,” said Rob Howard, Director of Office Marketing at Microsoft.

This addition is really helpful and time saving for business users who mostly deals with productivity app. The latest update is now available on store. Hit following link to grab it from app store. 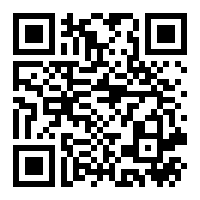