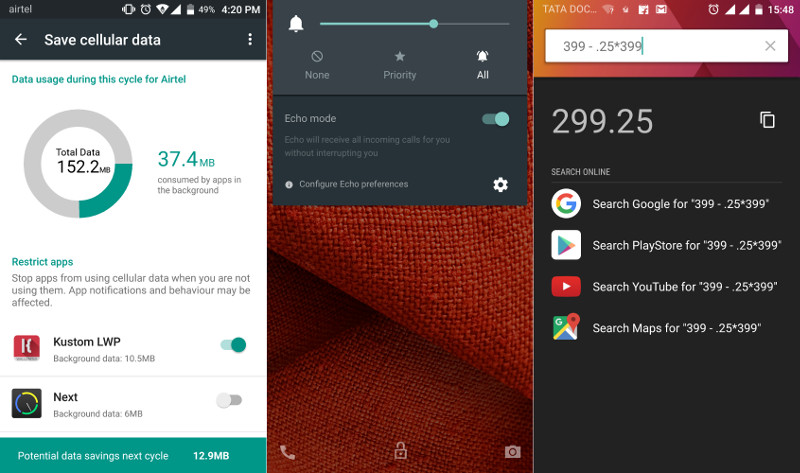 Indian company Creo announced their first smartphone named as Creo Mark 1. It was rather a flagship device from the company.

The smartphone was announced with exclusive partnership with Flipkart for the sales of the device. As promised, now the company has published a new update to the device. This update includes many new features which include data manager, Selfie flash ,Enhanced photo editor &  ugrade to sense,echo etc.