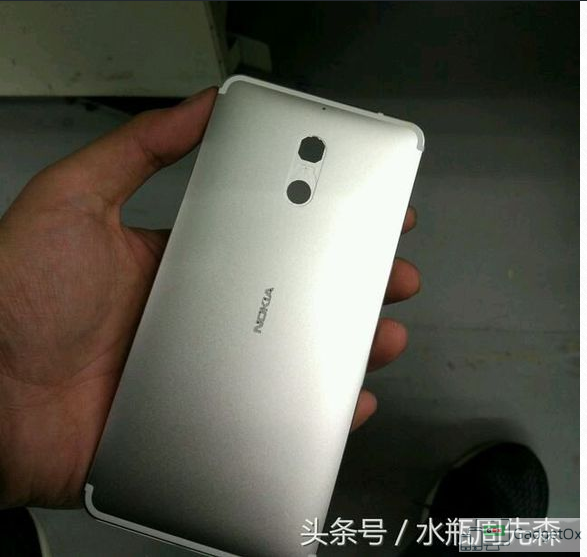 A new and previously unknown Nokia Smartphone has leaked in its back covers and body parts images. The Phone doesn’t look similar to any other existing Lumia and thus may be one from the new Nokia Android smartphones batch.

Images do reveal Metallic Body and the rear camera. Design wise it will sport a slim frame and has curved corners. Back gives appearance of the slightly pillow-shaped design that should feel good while holding the phone. While it can’t be said with certainty what is is, it may be one of the three smartphones our sources and leaks have revealed.

We exclusively reported about two high-end Nokia Android Nougat Phones in works as a part of upcoming Nokia Android portfolio. Later Nokia D1C appeared in many leaks and you can read about it by clicking here.

HMD Global has chosen “Mother” as the lead Ad agency. Mother will roll-out its first global launch campaign for Nokia Smartphones in 2017, which is in line with what we heard from other sources. A senior Microsoft executive has also confirmed that Nokia Android smartphones are due in early Q2 2017. It also seems we can expect Nokia launching Android Phone and Tablets at MWC 2017.

Note: This story appeared first on our sister site “Nokiapoweruser”