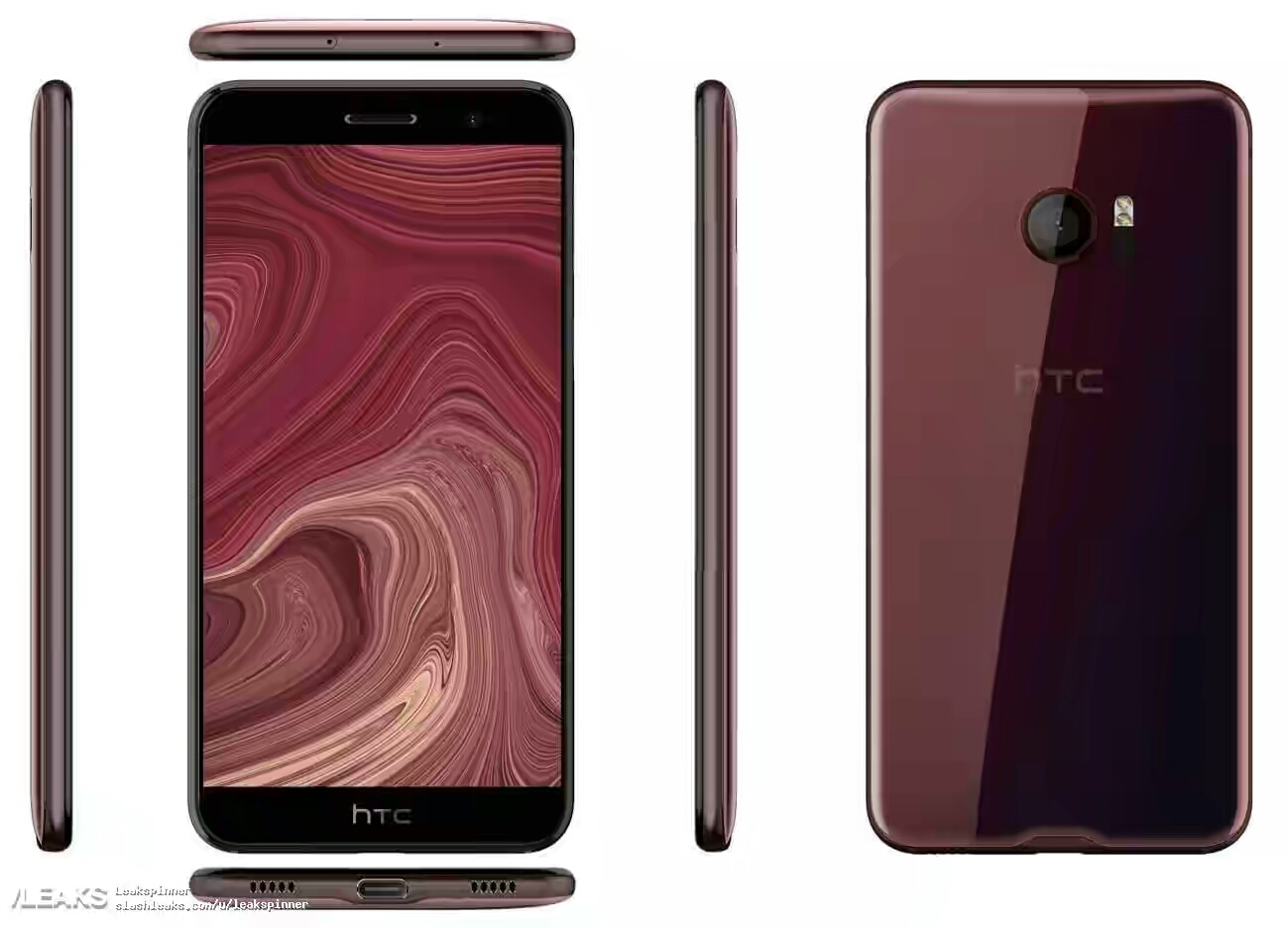 Earlier this month, we reported about a new upcoming flagship product from HTC, the HTC U Ocean. It was reported in HD renders. The Flagship smartphone from HTC for 2017 was teased as HTC Ocean. Three devices​ were supposedly coming to us under the HTC Ocean series.

Now we have some more details about the upcoming HTC flagship. The latest report tells us more details about the upcoming HTC U Ocean. It will be released in single SIM and dual SIM configurations​ depending upon the market. The HTC U Ocean will come with IP57 level of dust and water protection. Another important feature coming to HTC’s 2017 flagship is absence of the standard 3.5mm headphones jack.