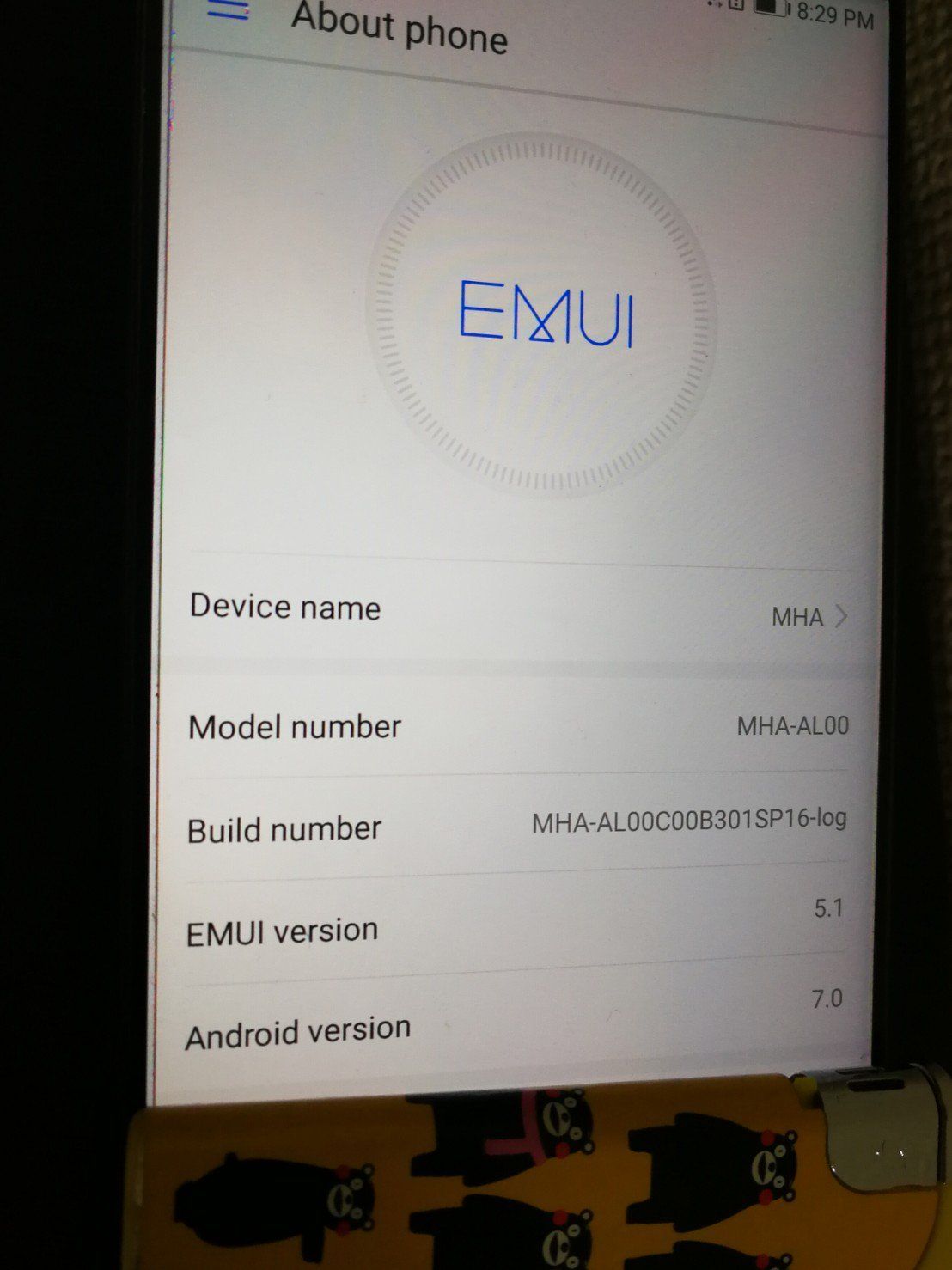 This comes as a good news as Huawei has announced that smartphones running Huawei EMUI 5.0 wouldn’t receive EMUI 5.1 update. But with appearance of this image at least testing of this update on Huawei Mate 9 is confirmed.

Source of this image claims sooner release of EMUI 5.1 for Huawei Mate 9, as the build shown in the image seems stable. As per the claim, it is as good as Huawei P10 firmware.

The source also claims that Chinese version of Huawei Mate 9 running EMUI 5.1 runs Google Services out of the box.