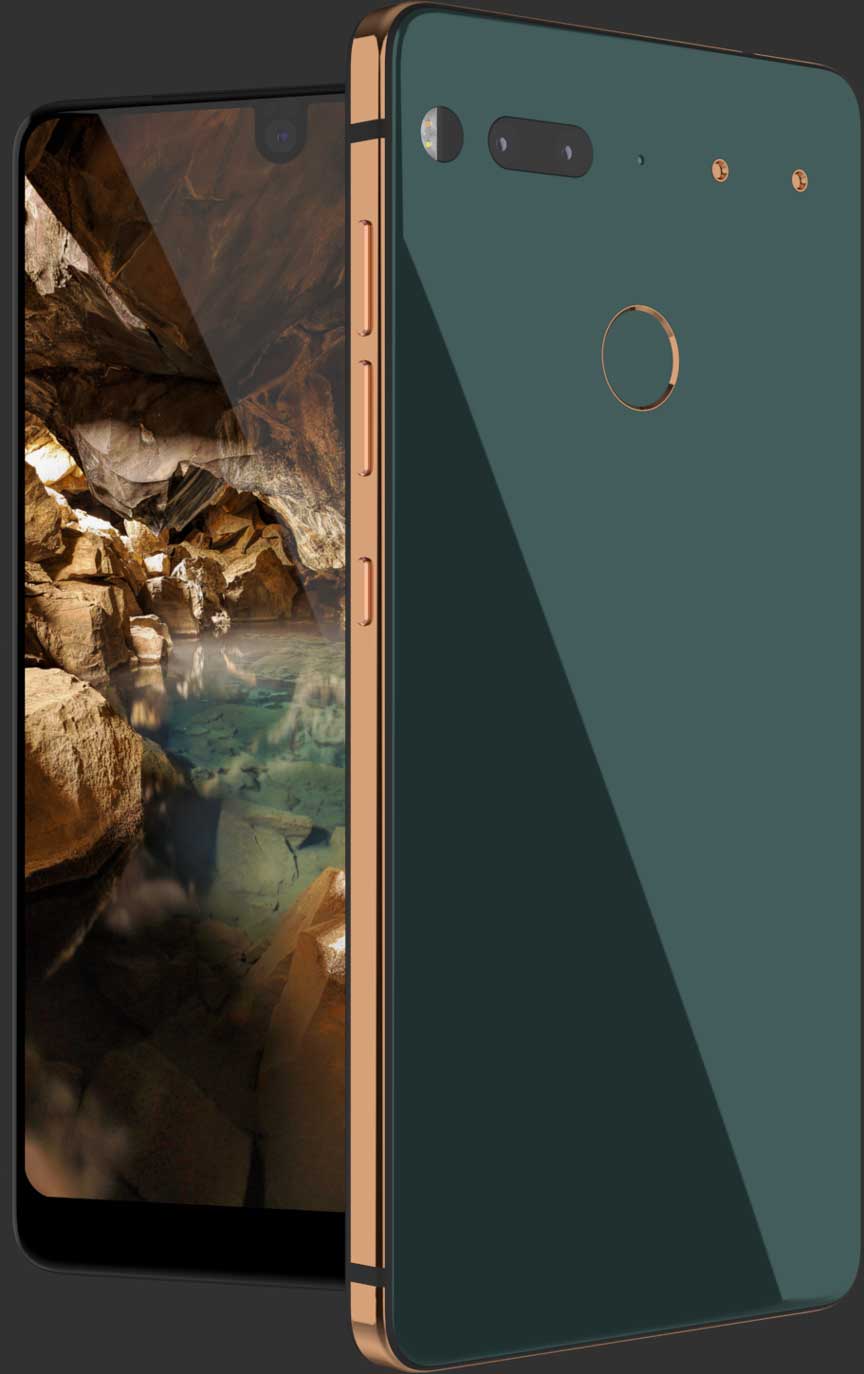 Essential Phone, the phone by Android’s co-founder Andy Rubin is not a very successful one. It was reported that the company managed to sell only 5000 units of Essential Phone.

The company is still working on many new features and changes that will be seen in next update.