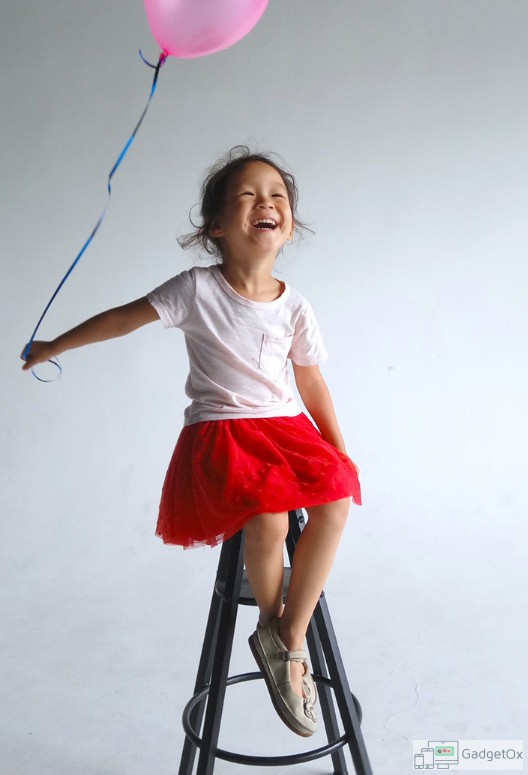 Today Xiaomi announced the Xiaomi Redmi Pro smartphone which is touted as the ‘Redmi Flagship smartphone‘. The smartphone is having very good specs considering the asking price but this is what Xiaomi is famous about.

The Xiaomi Redmi Pro comes with Company’s first ever Dual Camera setup on the back side. The first 13MP Sony Camera captures the details in an object or image to be captured while the secondary 5MP Samsung camera captured the depth in that image. Now the company has officially published the camera samples of the Xiaomi Redmi pro published on the company website. the camera samples look really nice & it seems like the company has done really good job in the photography department.

Check out the Gallery of camera samples below,