Skip to content
You are here
Home > Latest Posts > First press images of Blackberry DTEK 60 leaked. Comes with bigger camera and fingerprint scanner at the back 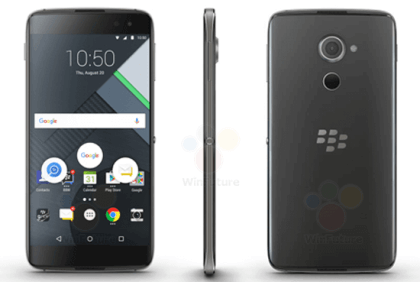 Now the Blackberry DTEK 60 has been leaked in the press images. The device has been leaked in full images. It looks inspired by the design of Blackberry DTEK 50. The design is little more premium than Blackberry DTEK 50. It has the similar power button at the right. There is a bigger camera module at the black. It has a fingerprint scanner at the back just below the camera module. Thr volume rocker is also on the right side above the power button. On the left there is nothing but just the sim tray. It has a slightly curved display on the top.