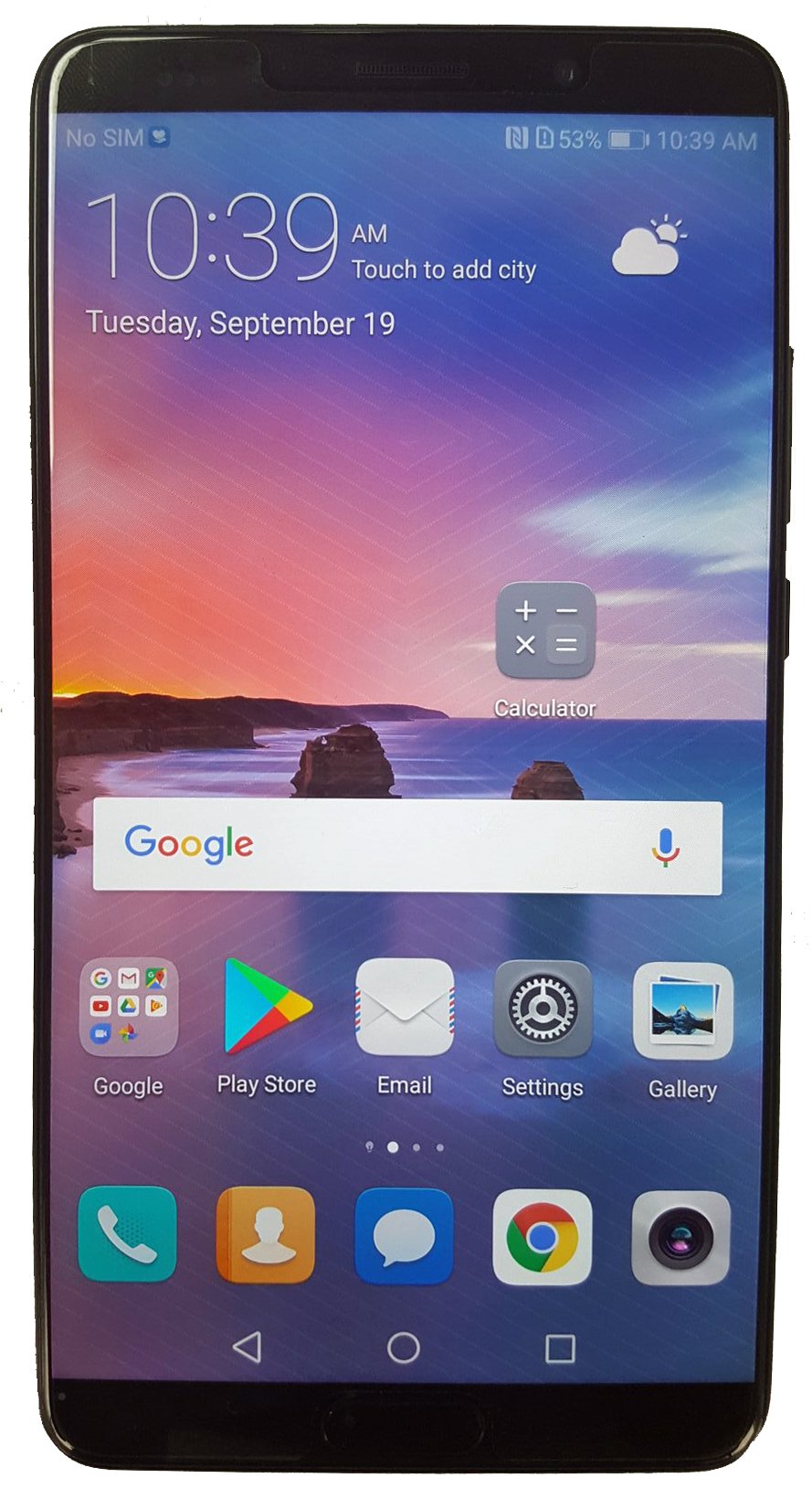 Chinese smartphone maker Huawei had an event at the IFA this year. At the IFA 2017 event, the company unveiled a new flagship chipset under the HiSilicon Kirin brand and it’s called the HiSilicon Kirin 970 . The company also confirmed that the upcoming Huawei Mate 10 will be powered by the Kirin 970 SoC from the company. At the IFA event Huawei also announced the date of unveiling of Mate 10 as 16th October.

Now we have the very first press renders do the upcoming flagship for. Huawei, the Huawei Mate 10. The Huawei Mate 10 is shown in HD press render but from the front side only. We are pretty much sure that much more details will leak out as the launch date gets closer. The device comes with 18:9 aspect ratio, as promised by Huawei. The is going to be the first smartphone that comes with front facing fingerprint scanner event with 18:9 bezel less display.

Here's Mate 10 in the wild, via tip. pic.twitter.com/yFzIVoxokH

The device is expected to be equipped with a dual Camera setup on the back which will come with collaboration with Leica as we have send in previous Huawei smartphones.