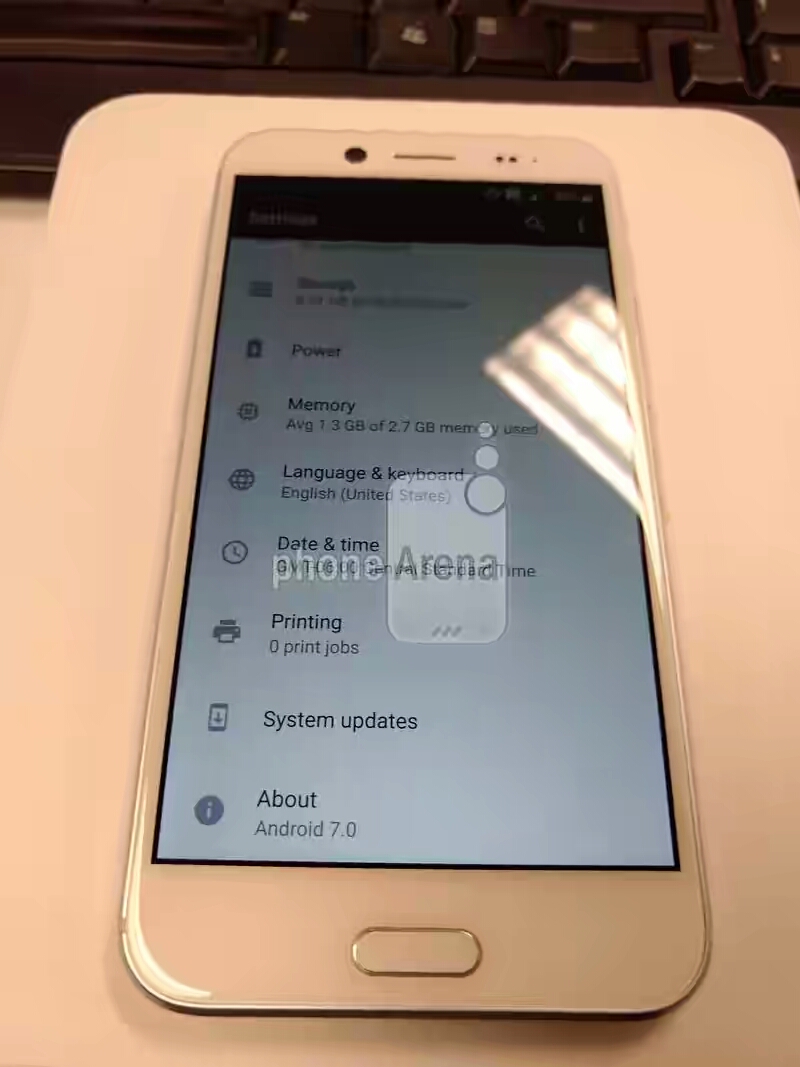 We have seen many rumors and reports about a new device from HTC. The company is working on a new smartphone called the HTC Bolt.

As per previous leaks, the HTC

10 Evo(HTC Bolt) will come with a 5.5-inch WQHD(2560x1440p) display. It will have 3GB of RAM in it. In terms of storage, it has 32GB of internal storage with support for micro SD card. We get an Octa-Core Qualcomm Snapdragon 810 processor in it. It has 16MP of rear camera woth OIS. We get 8MP of front camera in the HTC Bolt. It has 320/mAh battery with USB Type C which should support fast charging.