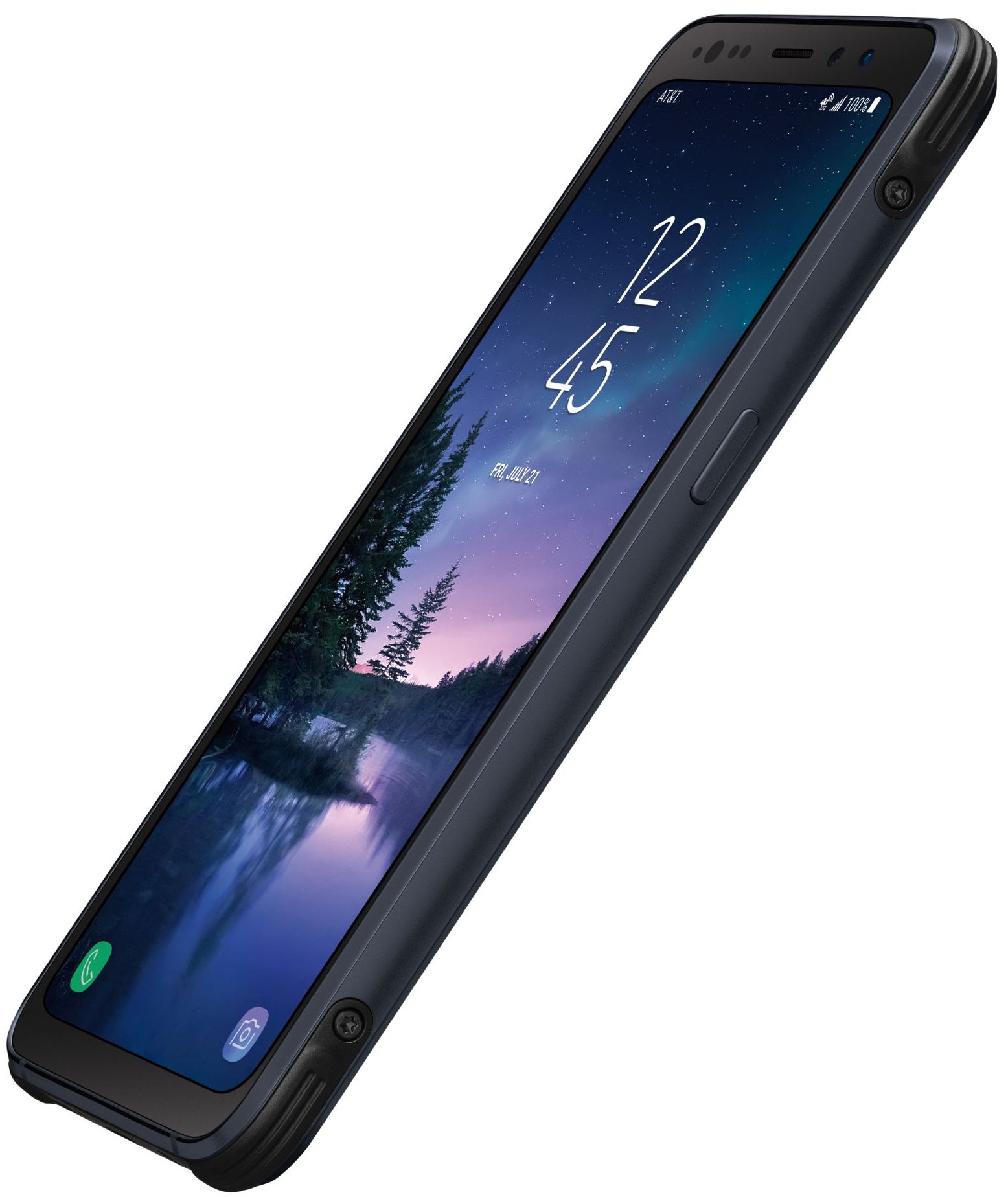 We have already seen some leaks and rumors about the upcoming Samsung Galaxy S8 Active smartphone. It was recently spotted visiting the benchmarking site GFXBench. It was recently spotted in first ever real life image. The Samsung Galaxy S8 Active with model number SM-G892A was spotted online. It was codenamed Cruiser internally.