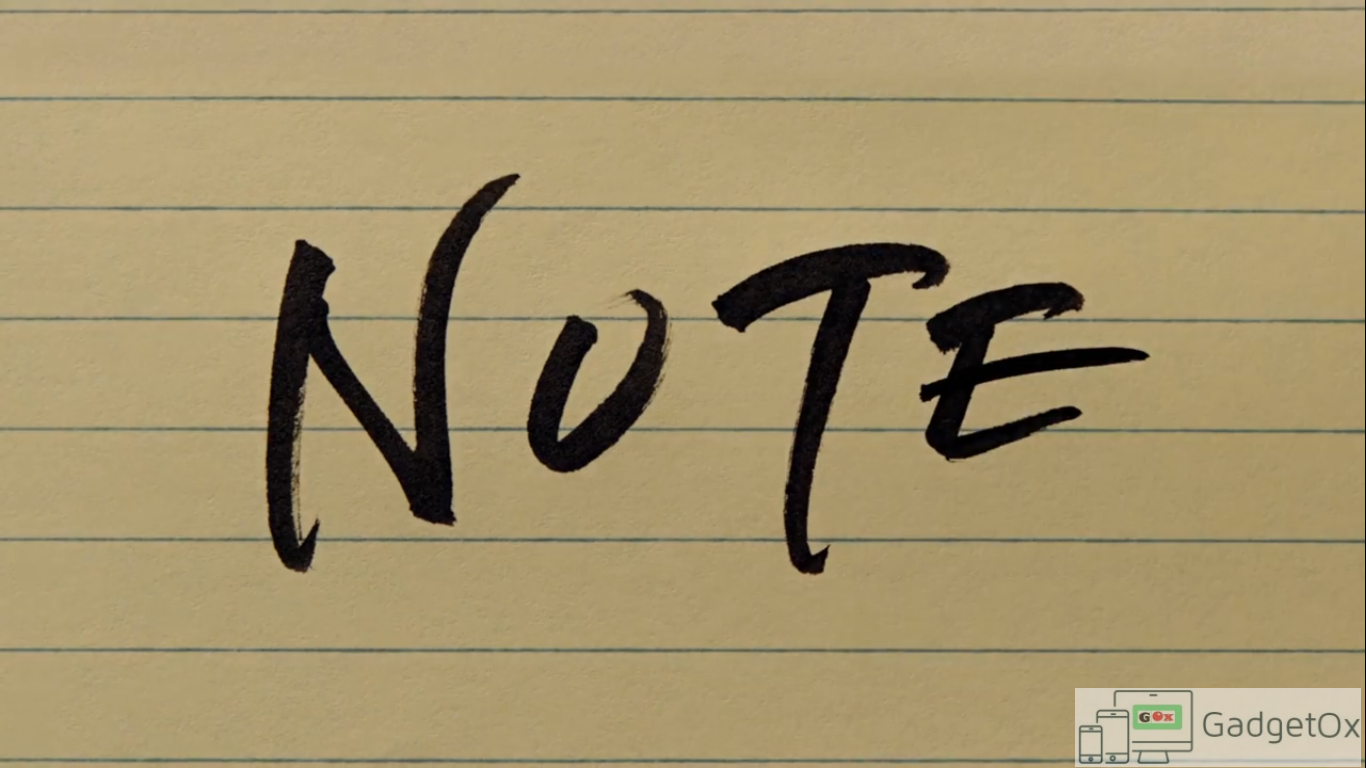 Samsung will be launching the Samsung Galaxy Note 7 on 2nd August as per the company’s media launch invite for the event to be happen on 2nd August. We have already seen several leaks about the device. Recently we reported that the Samsung Galaxy Note 7 won’t be coming with Samsung’s Exynos 8893 processor, instead we’ll get just the Exynos 8890. while the US variant will get Snapdragon 820 only.

Now we have some more info about the device. The company has now sent out a new TV commercial from their Korean account.

In the starting of the video, it has the fingerprint which indicates that it is coming with fingerprint scanner.

The second image indicates that the Samsung Galaxy Note 7 may come with flash on the front camera.

This ‘No’ confirms that the next Note device won’t be called the Samsung Galaxy Note 6.

You  can check out the full video below,