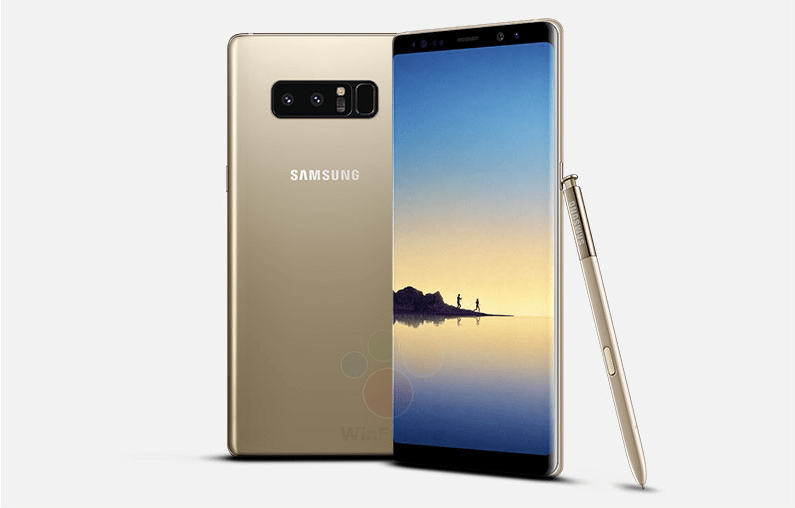 Samsung is all set to unveil the next gen Galaxy Note smartphone later today. The smartphone is successor to last year’s flop phone, the Samsung Galaxy Note 7. Now the company has huge responsibly and had to prove itself with the Galaxy Note 8.