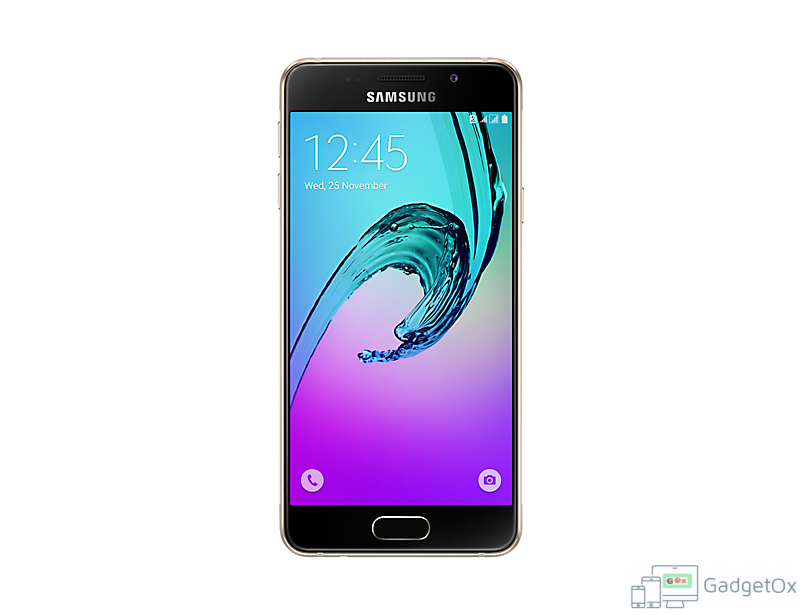 We have been hearing quite a lot of rumors about the upcoming Samsung Galaxy A3 (2017) and Galaxy A5 (2017) editions, recently. Now, a new leak has surfaced online suggesting both the devices may be announced in the mid-January session of 2017 at-least in the Europe.

The leak also claims that Samsung might hold off announcing the Galaxy A7 (2017) in Europe.

So far what we have known of the specs, the Samsung Galaxy A3(2017) comes with a 4.7-inch, 720p resolution display, Mali-T830 GPU, 1.5GHz Octa-core processor paired with 2 GB of RAM and 8 GB of internal storage with a dedicated Micro SD card slot. There is a 13 MP rear camera and 8 MP front camera. The phone runs Android Marshmallow 6.0.1 out of the box.