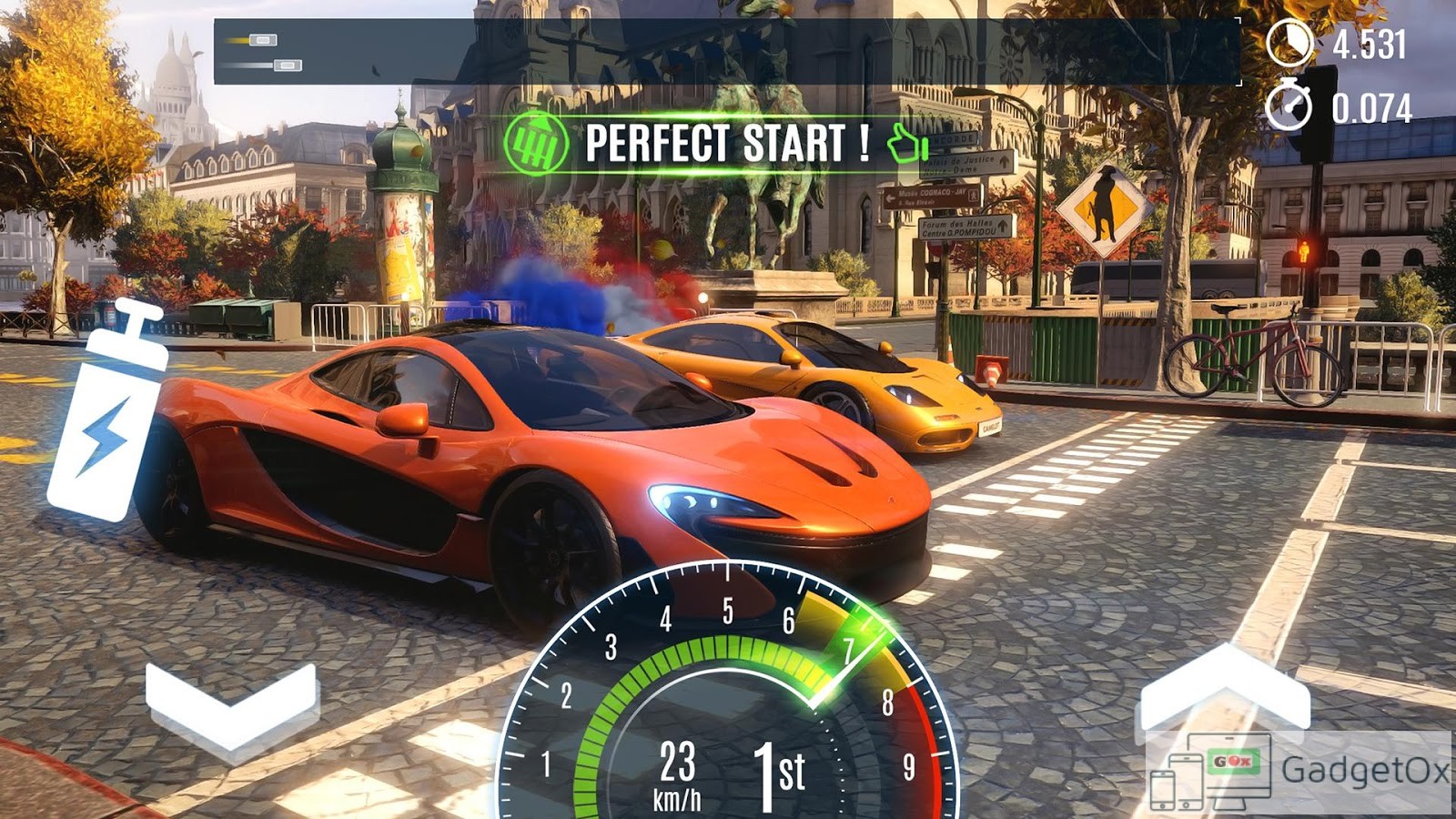 Asphalt Street Storm Racing, Gameloft’s own take on drag racing has arrived in the Google Play Store and is now available for everyone with an Android device.

Drive your Supercar across the world’s most glamorous cities in high-speed drag races. Raise the stakes, then smash your way through rain, snow or scorching heat, betting pink slips to win your rival’s car.
How about multiplayer 1 VS. 3 PvP live runs? The harder the race, the greater the triumph!

Although the size on Play Store shows only around 40MB, you may have to download additional 621MB + 84MB game data when you launch the game.

Find Asphalt Street Storm Racing in the Play Store below.