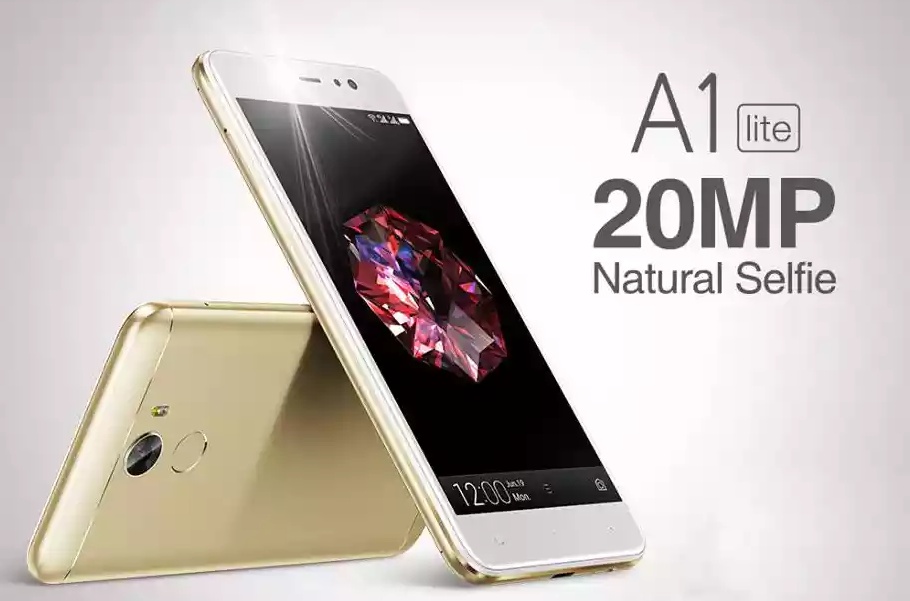 The Gionee A1 Lite comes in Gold and Red color. It has been launched in Nepal for Nepali Rupees 26999. It will be available for pre-order starting 18th June.