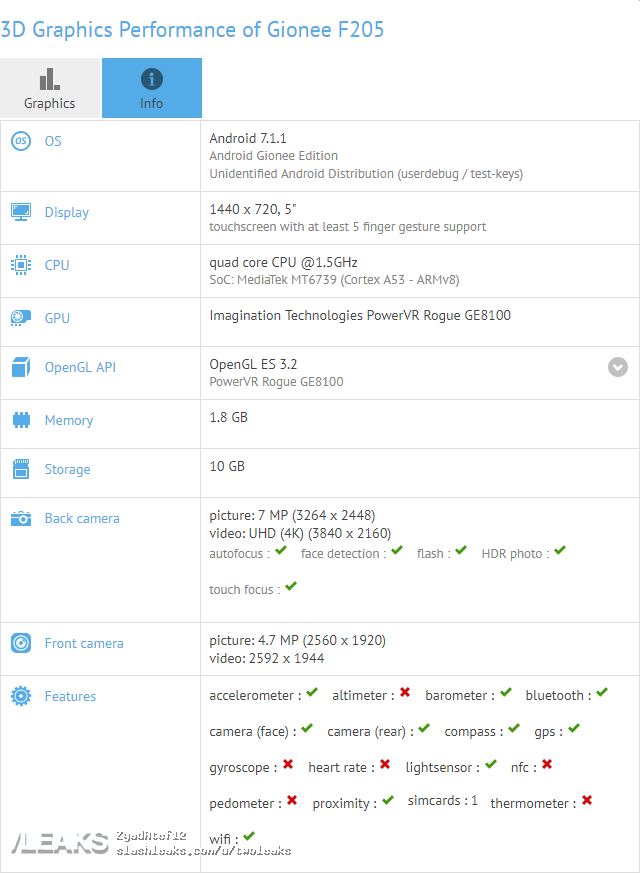 A new smartphone from Chinese OEM Gionee is upcoming and we have an evidence to that.

The phone comes with an 8MP of main camera which will obviously be coupled with a LED flash. On the front, it has got 5MP sensor.